The new generation of mama’s boys

In the early 90s, the “Fuyuhiko Syndrome” became a hot topic in Japan after a TV show about a young man named Fuyuhiko with a strong maza-kon (Oedipus complex) became a major hit. Fuyuhiko was portrayed as a creepy, tormented man who was under the thumb of his mother and couldn’t decide anything on his own. Many people in Japan still have vivid memories of the scene where he shouted “Mama!” while sitting on a rocking horse in his room. Back then, being a “mama’s boy” was viewed as a weakness. Young women would steer clear of men like Fuyuhiko.

Today, the image of mama’s boys has changed dramatically. According to Yomiuri (7/20), an increasing number of young Japanese men enjoy “dates” with their mothers, including going shopping, watching movies, and travelling abroad. It is no longer an embarrassment for young men to be seen in public with their mothers, according to Yohei Harada, who wrote a book titled Mamakko Danshi to Bubble Mama (Mama’s boys and mothers of the bubble economy). 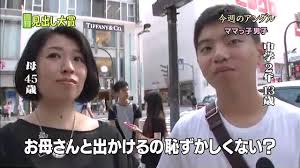 According to Harada, young men who grew up during the “lost two decades” in Japan are tactful and rational. Their mothers are mostly in their 40s to 50s and belong to the “bubble economy generation.” Since they are youthful and fashionable, their sons don’t mind walking side-by-side with them. Although women used to think mama’s boys were “creepy,” they now look favorably upon men who never forget their mothers’ birthdays because they think they will be treated in the same way. “Unlike the traditional men with maza-kon who blindly followed their mothers, mamakko danshi make their own decisions and are emotionally independent,” says Harada. 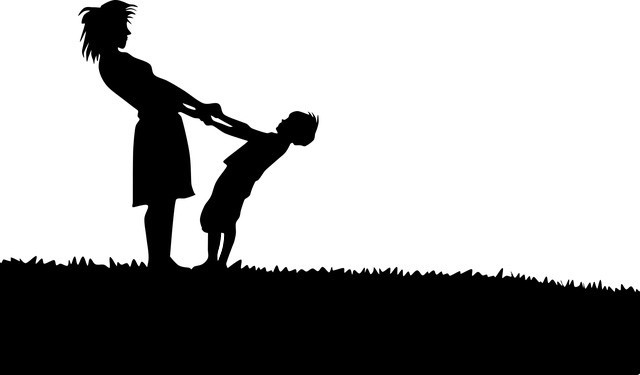 What has caused this societal shift? Apparently, young people’s perception of their mothers is changing. According to a survey carried out by NHK Broadcasting Culture Research Institute in 2012, the percentage of high school students who said they talk to their friends about their concerns dropped 14 points from 30 years ago to 60%, while those who talk to their mothers rose 14 points to 25%. According to the MHLW, the average age for men to marry for the first time was 26.9 years in 1970, but in 2015 it rose to 31.1. This means mothers and sons have more time to spend together. Asahi wrote that the spread of social media platforms such as LINE has also played a major role, saying that these tools have increased opportunities for mothers and sons to communicate, bringing them closer together. But this isn’t always a good thing. An expert points out that some mothers and sons go overboard and take baths together or sleep in the same room, warning that such relationships inhibit the development of young men.