Reading books is about to become more “convenient” 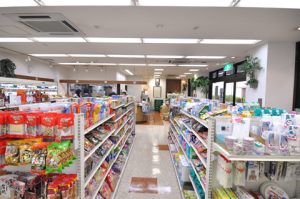 What do you usually buy when you go to a convenience store? Snacks, drinks, household supplies, stationery? You probably don’t expect to find much reading material there other than magazines and comics. However, as part of efforts to diversify their business, convenience store operators are considering offering a greater variety of books, including bestselling hardcovers. Since their debut in Japan in the early 1970s, convenience stores have constantly expanded the scope of their business in order to meet the changing needs of customers. Today you can send out and pick up packages there as well as pay your utility bills. And when you need some cash, you can always use the ATM at a convenience store instead of searching for a bank.

Now convenience stores are hoping that putting books on their shelves will help lure more customers, especially women. Although 60% of convenience store customers are men, women constitute 60% of book shoppers. Publishers, too, are interested in the idea of selling books at convenience stores. Sales of books and magazines have been sharply declining in recent years, and the number of bookstores in Japan has decreased by 9,000 over the past ten years to 13,000 this year. In view of the shrinking market, publishers pin their hopes on the marketing power of convenience store operators, which have a total of more than 53,000 outlets nationwide, exceeding the 34,000 gas stations and 24,000 post offices. 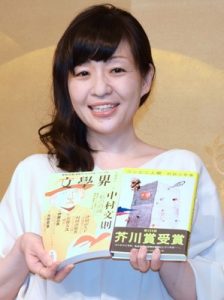 A marketing manager at major publisher Bungeishunju welcomes the efforts by convenience stores, saying in an interview with Asahi (8/30): “This is good news. Convenience stores may offer people additional opportunities to come into contact with books. It will be different from buying books through Amazon. You can actually flip through the pages of a book before buying it. This is convenient for busy people who don’t have time to go to bookstores.”