TOKYO — The patent offices of the U.S., China, South Korea, Japan and a number of European countries will begin cooperating on preliminary patent research in a bid to speed up the application process, according to sources. 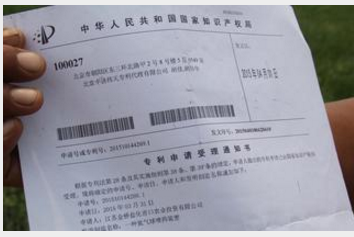 Currently, it falls to the patent office in the country of applicantion to check if similar patents already exist elsewhere in the world.

Under the new system, each country will be responsible for checking for duplication within its own jurisdiction.

The aim is to improve the quality of preliminary patent research and reduce the number of alterations at the examination stage. This is expected to shorten the time required to obtain a patent from about 15 months to some 9 months.

Patent officials from five countries will hold a working-level meeting in Germany on Monday to sign a formal agreement in the hope of launching the network next summer.

The new system will help reduce the number of complications after filing, such as the need to make changes further down the line, and speed up the process, making it easier for businesses to plan patent strategies.

Research into existing products or ideas is currently carried out using, among other things, a database of patent information published by authorities around the world as well as academic studies.

The Japan Patent Office, for example, relies on translation software to check patent information in languages other than Japanese or English. The office uses professional translators when more concrete information is required. But since patents can be registered in myriad languages, research can sometimes be incomplete and it is not uncommon for changes to be required later in the process to avoid conflicts with other patent holders.