The Mainichi Shimbun interviewed Masashi Adachi, director of the Liberal Democratic Party’s foreign affairs division, on how to deal with the new U.S. administration. Excerpts follow. 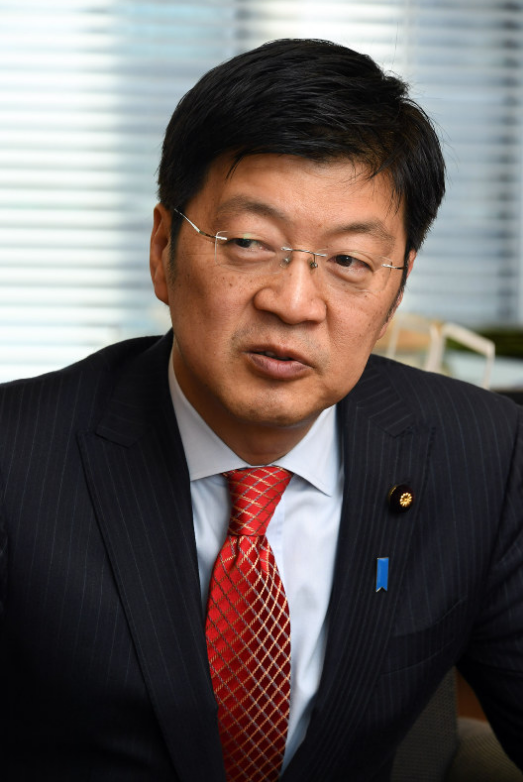 Adachi: The joint statement kept economic issues separate from foreign affairs and security. If President Trump had mixed these two elements and demanded that “Japan reduce trade deficits in exchange for the protection of the Senkaku Islands,” there might have been an undesirable outcome. But we managed to create a mechanism for discussions that prevents one element from interfering with the other.

Q: It appears that the U.S. may make tougher demands in the economic dialogue.

Adachi: The situation is different from the time when trade friction intensified between Japan and the U.S. in the 1980s. Our discussions will cover common themes, such as intellectual property rights, so the dialogue will focus on creating economic rules encompassing investment and trade environments. The Trump administration is looking to build infrastructure not as public works projects but through using private-sector money. In projects such as the construction of highways and replacement of bridges, Japan can offer its technological expertise and use American workers and materials.

Q: It appears that Japan does not have strong personal connections with the U.S. government.

Adachi: Key posts in the U.S. government are being filled by former business executives. On the economic front, Secretary of Commerce designate Wilbur Ross is expected to play a significant role. Vice President Mike Pence has ties with the executives of Japanese companies that expanded operations in Indiana when he was governor there. So it is important to make better use of these personal networks. It is easy to find Japanese businesspeople who worked with subordinates of U.S. cabinet ministers when they were in the private sector. So we have several points of contact with the U.S. business community. We must fully capitalize on these.

Q: In diplomatic negotiations, will Japanese government officials be able to deal with U.S. counterparts who made their mark in the business community before entering politics?

Adachi: Japan and the U.S. take different approaches to business negotiations. In the U.S., the top leader sits at the discussion table with an awareness of every detail and is directly involved in negotiations. In Japan, it is more common to entrust detailed negotiations to the person who sits next to the top leader. If negotiations are handled in the U.S. style that forgoes prior consultations, the Japanese side will not be able to make decisions on the spot. We may have to bring home the issues being negotiated for internal discussions. This may lead to difficulties.