Experiments on the International Space Station (ISS) led by Professor Akihiko Yamagishi of Tokyo University of Pharmacy and Life Sciences proved the presence of microbes that can survive a year in the vacuum of space exposed to harsh ultraviolet rays and radiation. The findings will be presented at the Japan Geoscience Union on May 24. 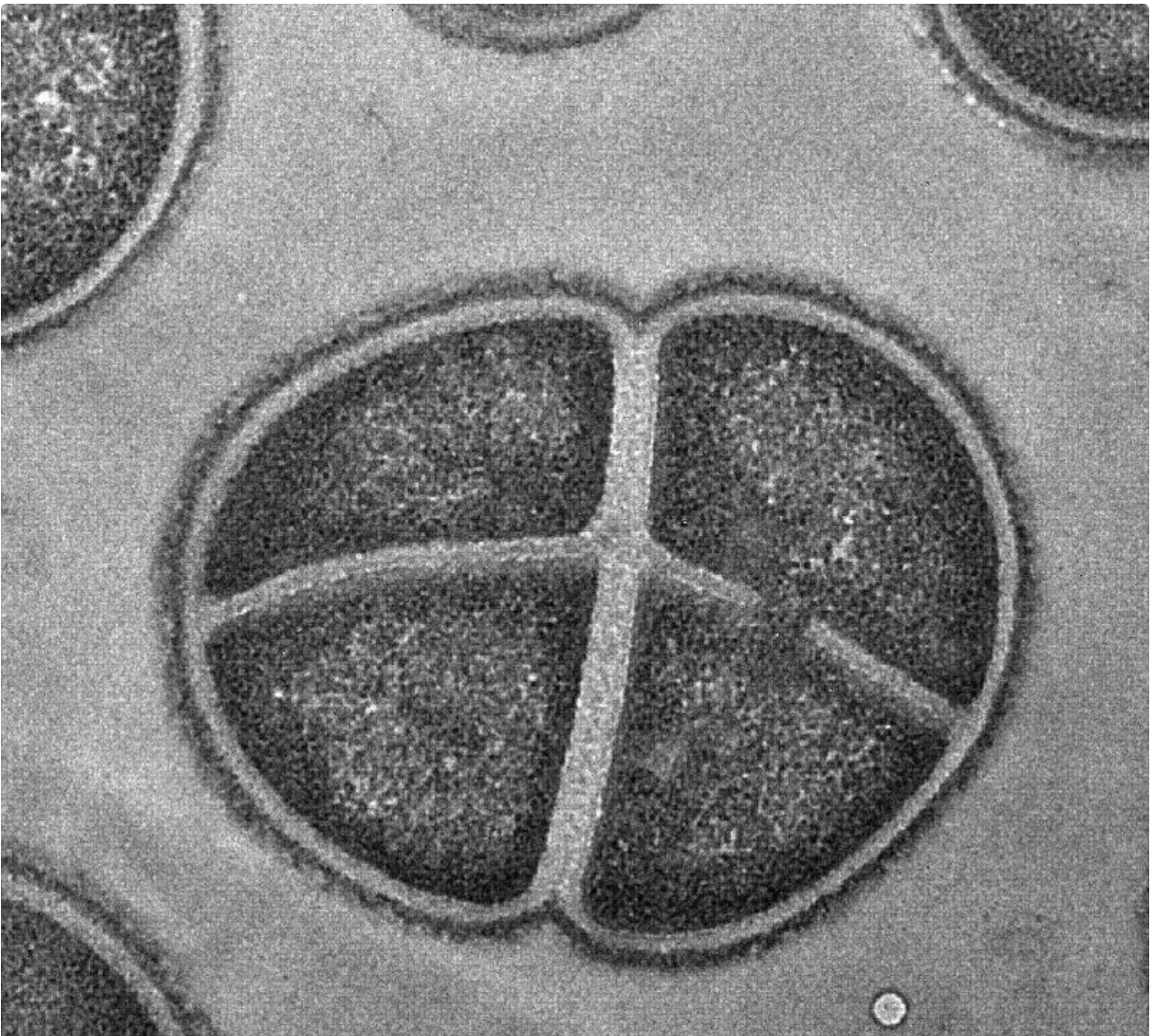 The research was part of the Tanpopo experiment, a series of experiments designed to determine whether living organisms can travel through space. Four types of microbes, including Deinococcus radiodurans, known as the microbe most resistant to radiation, were made into biofilm clusters and inserted into the 1.5 mm pores made on three aluminum panels, which were mounted on the exterior cladding of the ISS and exposed to the space environment from May of 2015.

One of the three panels were removed and brought back to earth after about a year, and three of the four microbes were still alive. It had been known that microorganisms could survive in space if shielded from ultraviolet rays, but this new finding proved that microbe clusters thicker than 0.5 mm could survive without protection from ultraviolet light. Some 10% of Deinococcus radiodurans and between 5 and 10% of the other two types of microbes survived the experiment.

There are two theories of the origin of life on earth: one is that life originated on earth; the other, that it came from another planet. “It had been thought that life forms from outer space could have migrated to earth if they were attached to a meteor,” explains Professor Yamagishi. “But we now understand that they can migrate in clusters. This finding can back up the theory that life came from outer space.”