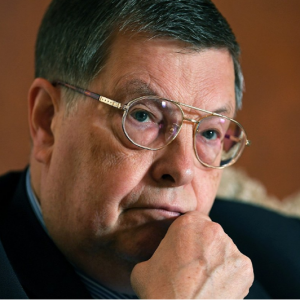 Mainichi ran an interview with Russian Ambassador to Japan Afanasiev, who commented on the proposed “joint economic activities” on the Northern Territories by saying: “It will be possible to reach a solution if both sides take a flexible approach.” Pointing out that the two governments must resolve such issues as legal jurisdiction before launching joint economic activities, the daily took the envoy’s remarks to mean that the two sides will be able to forge a deal through continued dialogue. The ambassador said First Deputy Prime Minister Shuvalov is considering visiting Japan for talks with Foreign Minister Kishida and Economic and Trade Minister Seko. While criticizing North Korea’s continued provocations, Afanasiev called for dialogue between the U.S. and the DPRK to resolve the standoff.