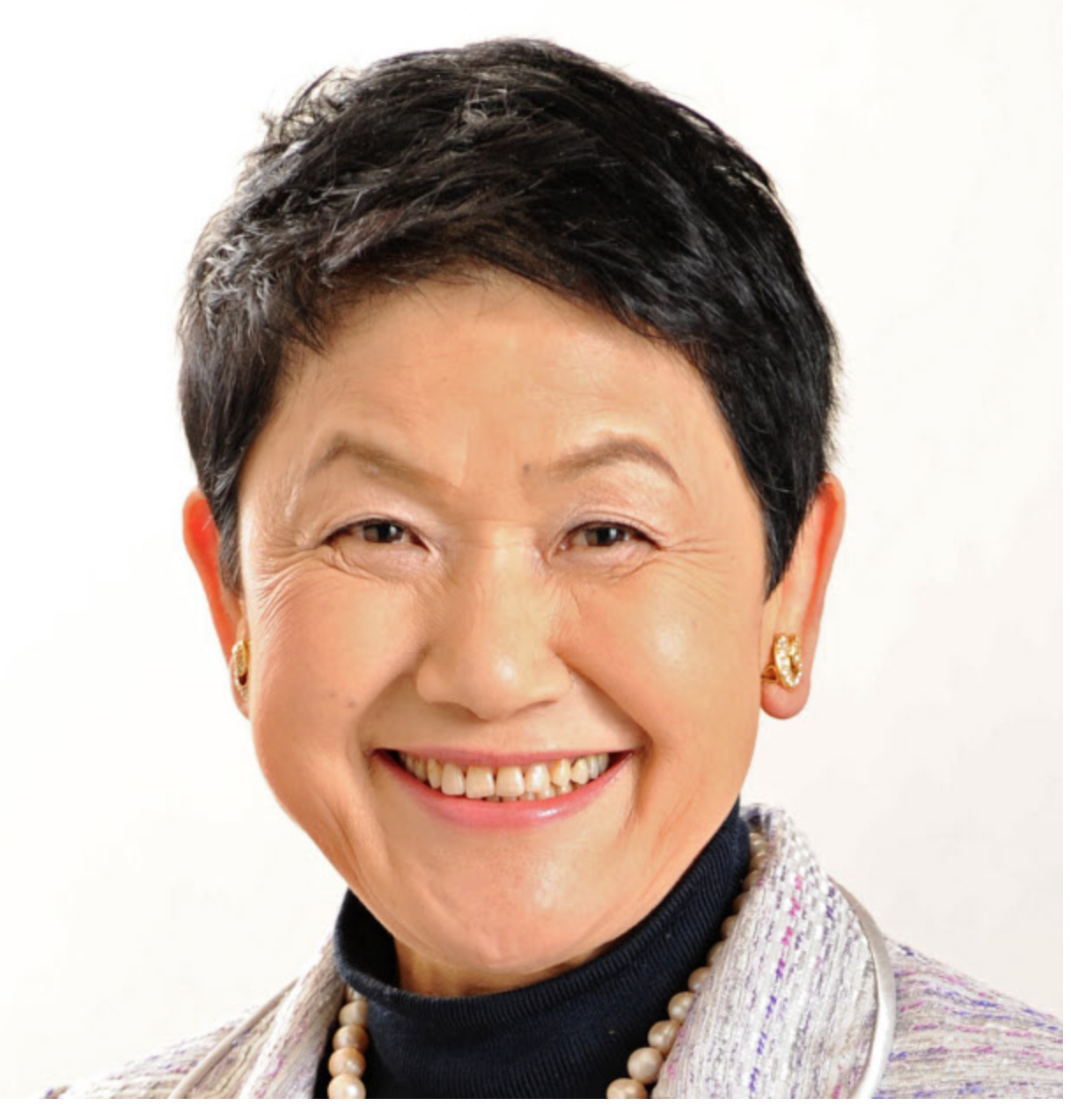 SWU announced its partnership with TUJ, which has its main campus in Philadelphia, Pennsylvania. TUJ will move its entire operation from its current locations in Minato Ward, Tokyo, by September 2019. This unprecedented partnering will allow TUJ and SWU students to take courses and receive credits through a credit transfer program in an effort to promote academic and extracurricular exchange among their students.

TUJ is the only American state university based in Japan. It has continued to offer the same level of education as Temple University in Philadelphia for 35 years. All classes are offered in English, and 41% of the student body is American while 22% is international. TUJ has been looking to augment its educational facilities as the number of students has been increasing in recent years.

Meanwhile, SWU is a traditional woman’s university founded in 1920 and has focused on career and global education in recent years. In 1988, SWU opened “Showa Boston” in the U.S. to provide some 500 of its students a variety of study abroad programs.

In 2012, SWU became the only private women’s university to be selected as a part of the Project for Promotion of Global Human Resource Development by the Ministry of Education, Culture, Sports, Science, and Technology. It has partnerships with 30 international universities including Shanghai Jiao Tong University and Seoul Women’s University, providing students with the option to pursue double degrees with these institutions. SWU has been actively recruiting faculty that have earned degrees in foreign institutions.

SWU aims to become a Super Global University through its partnership with TUJ, which will allow its students to take advantage of international exchange programs and study with international students attending SWU but also take courses and receive credits at an American university without leaving Japan. This would be an invaluable experience for the students and faculty alike.

While both AWU Chancellor Mariko Bando and TUJ Dean Bruce Stronach were able to get their respective boards to approve the first-of-its-kind partnership, there many challenges lie ahead.

In terms of facilities, SWU’s campus has no extra land and all existing buildings and facilities are used to full capacity. So the only option would be to build a new building on the east side of the campus next to the new gymnasium. Construction costs are estimated to be around 7 billion yen, but the government will not be providing any funding. The cost will be paid by SWU’s own resources including the rent income from TUJ.

The other challenge will be the merging of very different cultures. Students and faculties at both institutions have very different attitudes towards study and very different lifestyles. Gaining understanding from local communities will also be a challenge.

Communication is the key to addressing the many challenges and building a climate of trust and understanding.

While there are challenges, there are advantages that exceed the difficulties.

TUJ’s scattered facilities located in commercial buildings in Minato Ward will be consolidated in one building on the SWU campus and the two universities will share some existing facilities including sport fields, gym, auditorium, library, and cafeteria.

Every semester, 15 SWU students can take TUJ courses, tuition free, based on a student exchange program. While the students are required to have a certain level of English proficiency to take the classes, they have the opportunity to earn a global education. Since last September, 11 SWU students have been taking TUJ courses and have shown rapid academic growth.

The universities plan to discuss the development of extracurricular student clubs and activities.

There are great differences in rules and values surrounding student life between Japanese and American schools. Experiencing and understanding both would be very valuable for students to thrive in a diverse global society.

This collaboration will be a new challenge for SWU faculty as well. TUJ’s high quality English education may inspire teachers to revisit the content of their lessons and the way they manage their assignments.

SWU has a lot to learn from American universities in fundraising, recruitment, career development, and alumni relations.

Bando hopes this partnership will not only benefit the two universities’ students, faculty, and affiliated parties but also positively affect the greater university education in Japan.

While Japanese universities have evolved independently of the outside world, allowing students to prioritize part-time jobs and extracurricular activities over their studies, it is time to incorporate international best practices into our universities and equip students with necessary academic and life skills.

Universities need to be able to offer unique value in a country with a declining student population and government enrollment caps to universities based in the 23 Tokyo wards. SWU leveraged all of its resources to achieve this unprecedented partnership to give its female students the opportunity to maximize their potential.

Summary of SWU and TUJ