Japan has successfully tapped into a deposit of mineral resources from a deep-water seabed off the coast of Okinawa, the economy ministry said Tuesday, the largest such extraction of its type. 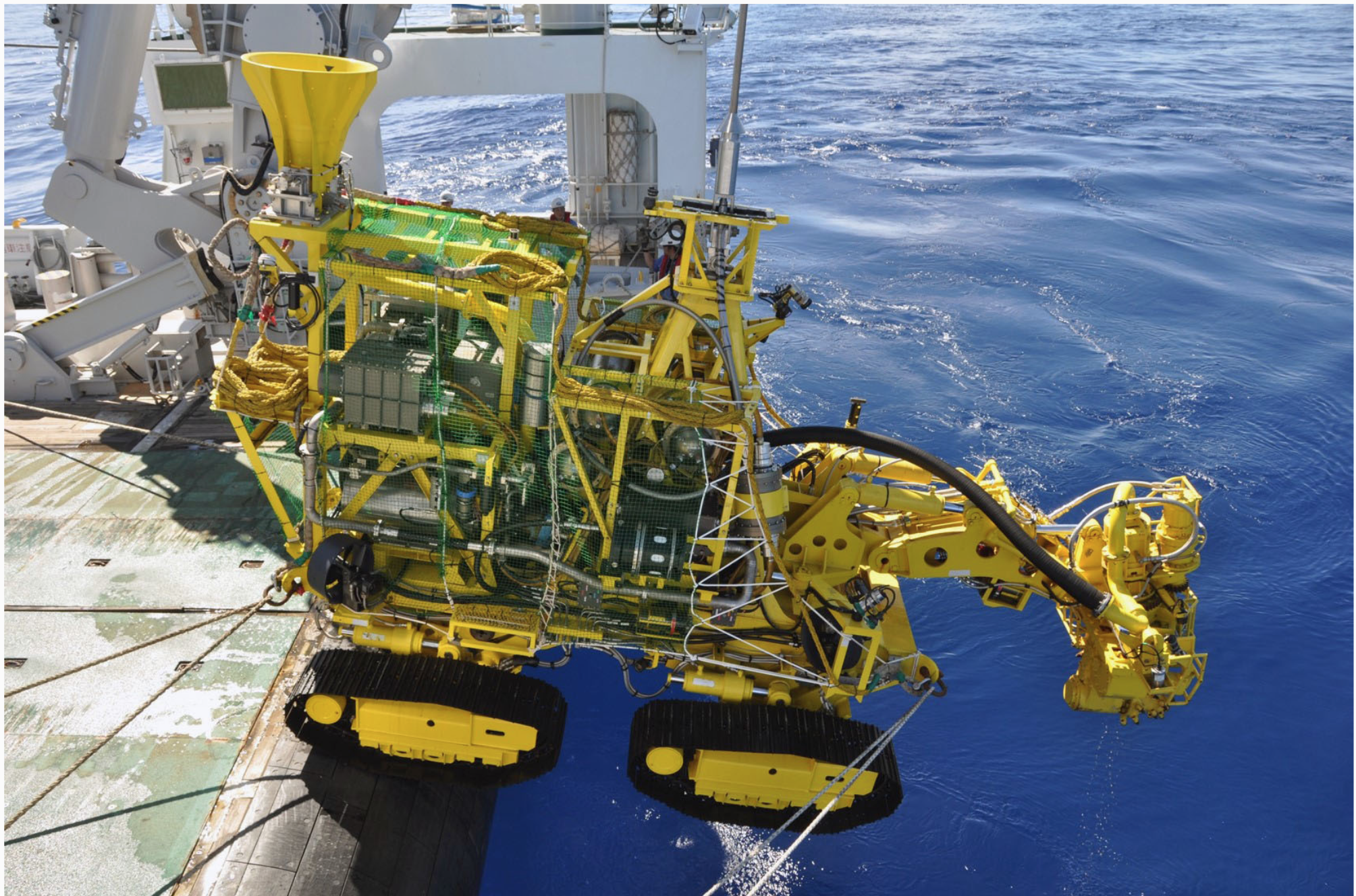 It is the first time metals have been mined from the seabed in such quantities using ship-based extraction technology, according to the Economy, Trade and Industry Ministry and Japan Oil, Gas and Metals National Corp.

The effort was undertaken after a series of recent discoveries of ore deposits off the coast of Okinawa, according to the ministry.

From mid-August through late this month, JOGMEC deployed excavators to access the ore deposit at a depth of about 1,600 meters, sucking mineral ore up to the sea surface.

Six ore deposits have been found in the past three years in waters around the island prefecture, all within Japan’s exclusive economic zone.

The ministry expects more ore deposits to be found in the area and is planning to commercialize mining at the sites around the middle of 2020 following an economic evaluation scheduled for fiscal 2018, which starts next April.

Japan relies heavily on mineral imports. After establishing a highly efficient means of extraction, the country “could possibly become a resource-producing nation if abundant quantities of deposits were confirmed,” the ministry said.

The deposits, known as hydrothermal minerals, are formed when material-laden water leaches out of rock in the Earth’s crust before being heated by magma and expelled out of the sea floor.