Interview with Toru Nakaya, chairman of the Central Union of Agricultural Cooperatives 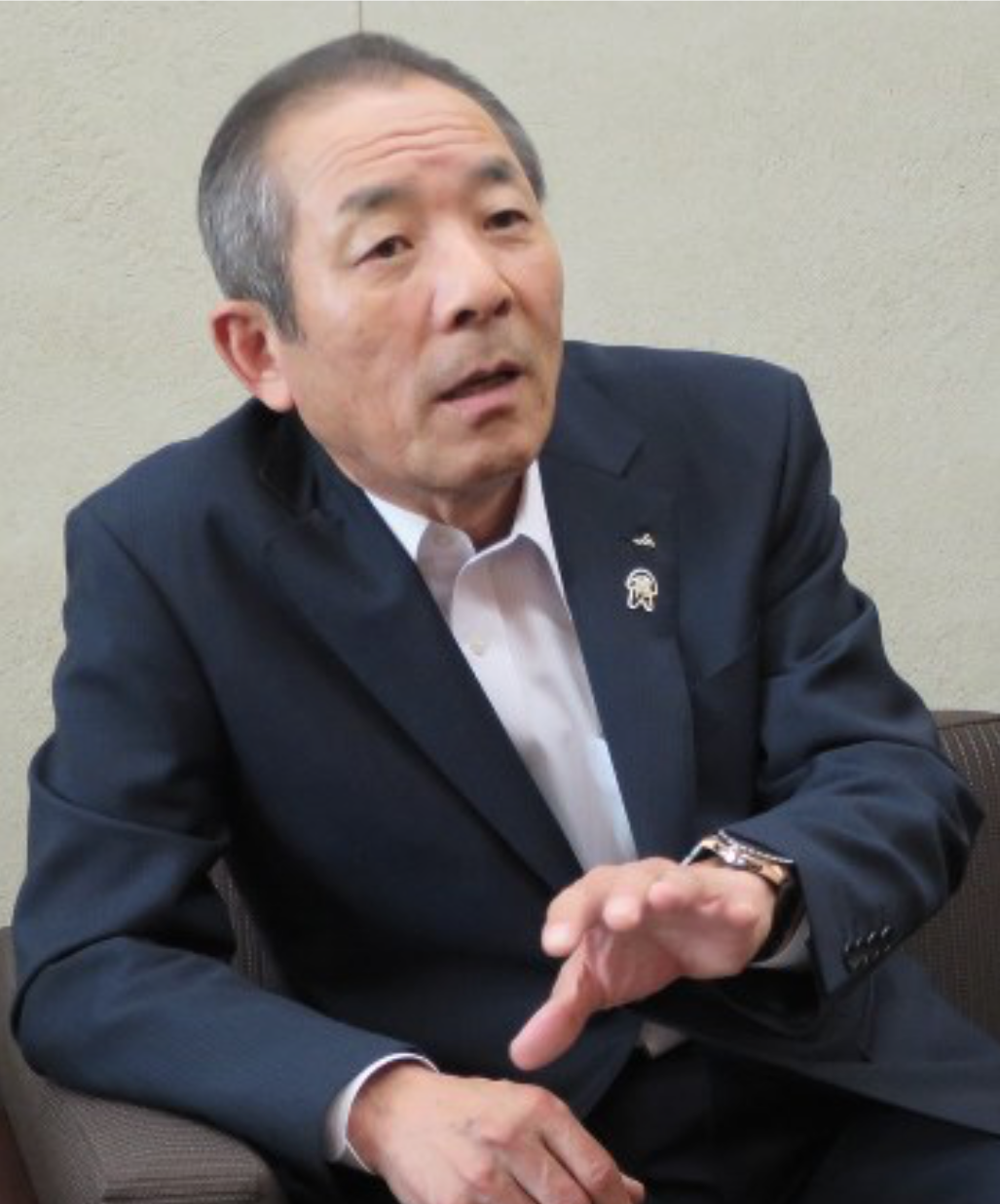 Q: The government has been driving agricultural reforms with the aim of turning agriculture into a growth industry.

Nakaya: Like the government, we, too, would like to see farmers’ incomes rise. To that end, we intend to cooperate with the necessary reforms. While having large corporations enter the industry is important to make agriculture a growth engine, we mustn’t forget that it is family-run farms and specialty farms that support Japan’s agriculture. If we fail to protect rural farming villages, we will lose our traditional culture along with them. We must balance the growth of the industry with protection of farming communities. I would like the government to enhance policies that protect agricultural villages.

Q: The government will abolish its rice production adjustment system in FY2018.

Nakaya: The stable price of rice is important not only for farmers but for consumers as well. Which means the right amount of rice needs to be produced based on supply and demand to secure price stability. The local agricultural revitalization council should form a national organization that will take on the production adjustment function after the government stops coordination.

Q: The Japan-EU EPA reached a broad agreement in July and TPP-11, without the U.S., is accelerating negotiations for an early conclusion of the trade deal. How will you respond?

Nakaya: As for the 11-nation TPP, the import ceilings for items like butter and powdered skim milk that were established before the U.S. withdrew should be frozen. A great many farmers have concerns over the Japan-EU EPA as many details remain obscure after the broad agreement. We would like the government to estimate how much domestic farmers will be affected by these trade pacts so that we can base our responses on the estimates.