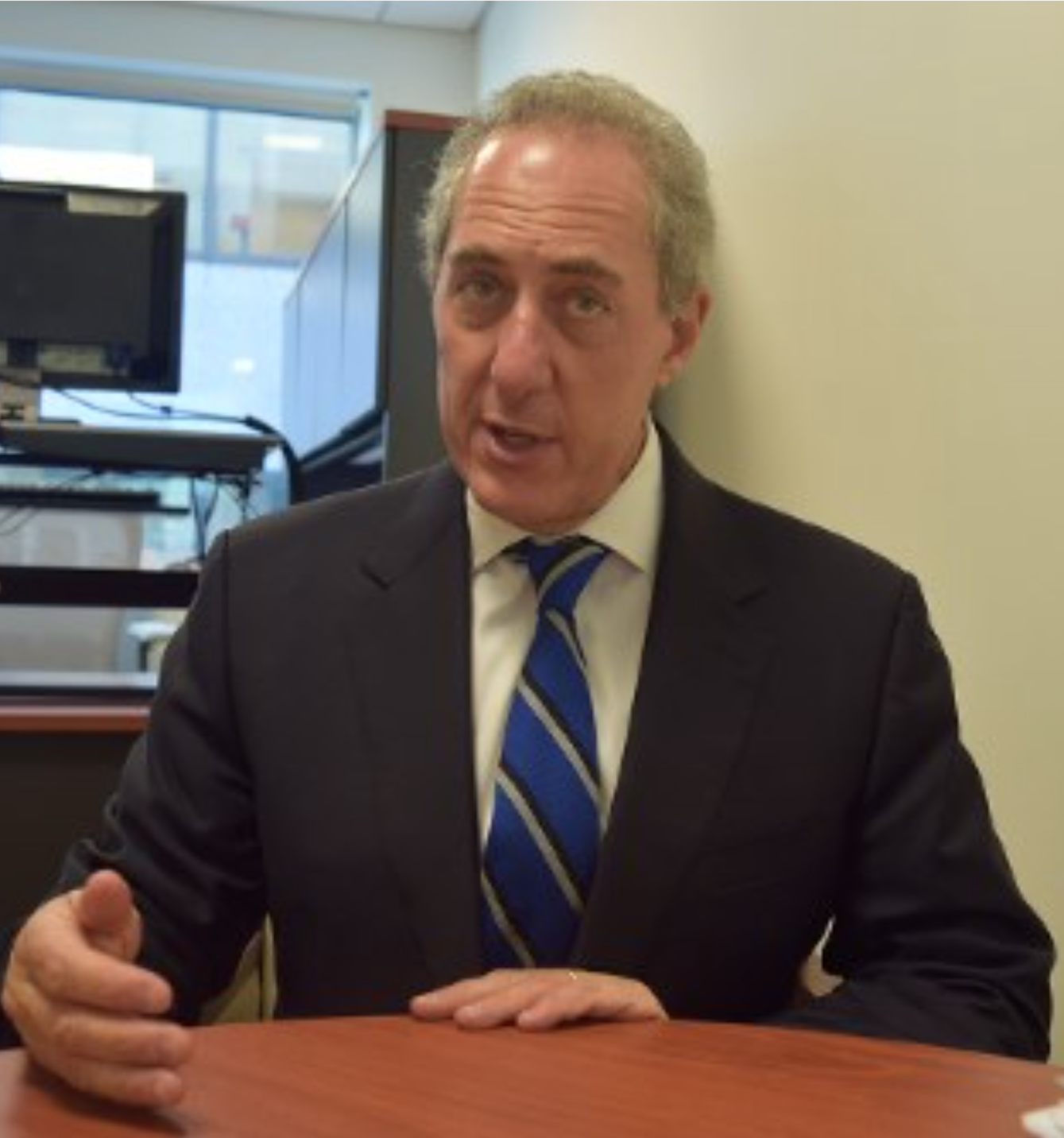 The Mainichi Shimbun sat down with former U.S. Trade Representative Michael Froman, who served under the Obama administration, and talked with him about the second session of the Japan-U.S. Economic Dialogue to be held in Washington, D.C., in mid-October. Froman shared his view that the Trump administration will most likely raise the issue of reducing the U.S. trade deficit by opening up the automobile and auto parts markets, which make up a significant portion of the deficit.

Key points in the interview are below:

Q: What do you think is the Trump administration’s order of priorities in terms of its trade policies?

Froman: Its first priority is the renegotiation of NAFTA, then trade with China, and then trade with South Korea. It has expressed concern about trade relations with Japan as well, but in terms of priority, Japan would come after these others.

Q: What will the Trump administration focus on during the Japan-U.S. Economic Dialogue?

Q: What do you hope is achieved in other areas?

Froman: I think it would be very valuable if Japan and the U.S. could agree during the economic dialogue to jointly apply pressure on China to protect intellectual property rights and prevent coerced technological transfer. Both countries share many common interests in these issues. It would be even better if both nations could work together with Europe and other nations.

Q: Japan is aiming to reach a TPP-11 agreement without the U.S.

Froman: The withdrawal from the TPP will be considered the biggest strategic mistake in U.S. history. It is important for Japan to lead the 11-nation trade pact. If an agreement is reached, the goal of concluding a high-level trade agreement will have been achieved in Asia, regardless of U.S. participation. Other nations, including China, will only consider joining the pact if the agreement maintains its quality. It would be not only unproductive but also risky to undo the content of the agreement in the 11-nation negotiations.

(Interview and photo by Keiji Shimizu)