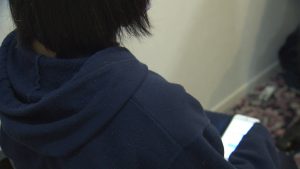 NHK’s “Close-up Gendai+” reported on the horrifying incident in Zama, Kanagawa, last week, in which the dismembered bodies of nine people were found in the apartment of a 27-year-old man.The suspect allegedly killed nine people over the course of two months, targeting young women who had expressed a desire to commit suicide on social media. The program interviewed a woman in her 20s who got in touch with the suspect through Twitter and was about to visit his apartment on the day he was arrested. She explained that the suspect seemed “nice” and listened to her problems. The program pointed out that social media is often used by men to target teenage girls for sexual and other purposes.