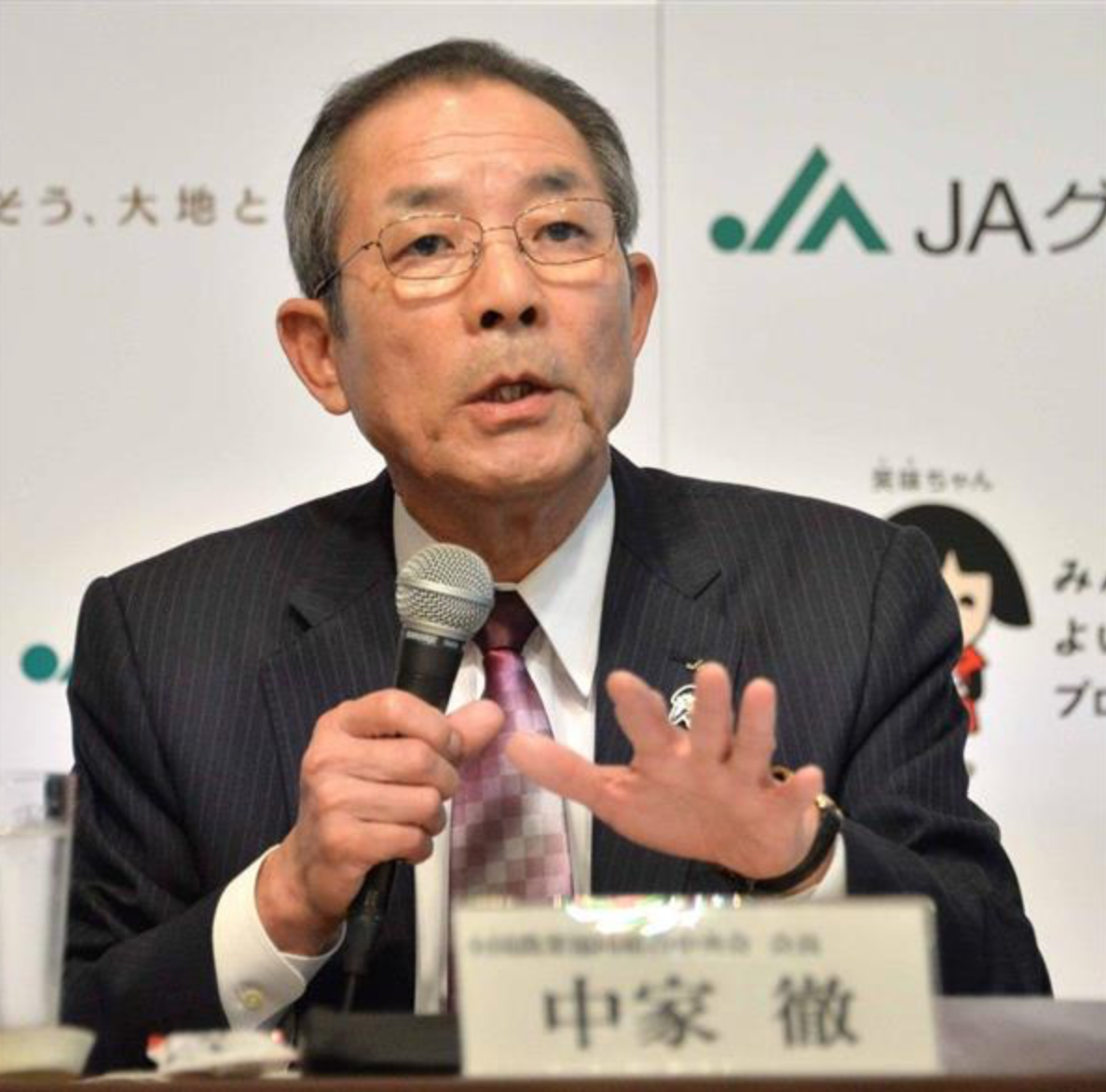 While the 11 countries remaining in the newly approved version of the TPP trade pact reached an ‘agreement in principle,’ concern is spreading among domestic farmers, as they believe clauses involving the low tariff import quota for dairy products and standards that trigger beef import safeguard mechanisms place them at a disadvantage. The government has appointed seasoned LDP authorities to bring the farmers’ concerns under control so as not to disrupt the domestic procedures necessary for the agreement to take effect.

The rules governing market liberalization such as tariff reduction and elimination remain the same in the revised agreement. However, some figures such as import quotas have, in effect, been raised for other countries unless the U.S. returns to the pact, as the figures were set based on the assumption that the U.S. will be importing. In addition, the standard that automatically triggers tariff hikes for pork and beef are set so high that it may render the mechanism toothless.

If domestic farmers’ backlash against these clauses escalates, it could obstruct domestic procedures to pass the bill. “We still believe that [the government] needs to revisit what needs to be revisited as a result of the U.S. withdrawal,” stated Toru Nakaya, president of Japan’s Central Union of Agricultural Cooperatives (JA-Zenchu) in a press conference held on Nov. 9, demanding adjustments in the agricultural sector and support for farmers.

Meanwhile, it was made clear in that the agreement content could be revisited if there is no chance of the U.S. returning to the agreement, securing for Japan the possibility to renegotiate on these issues.