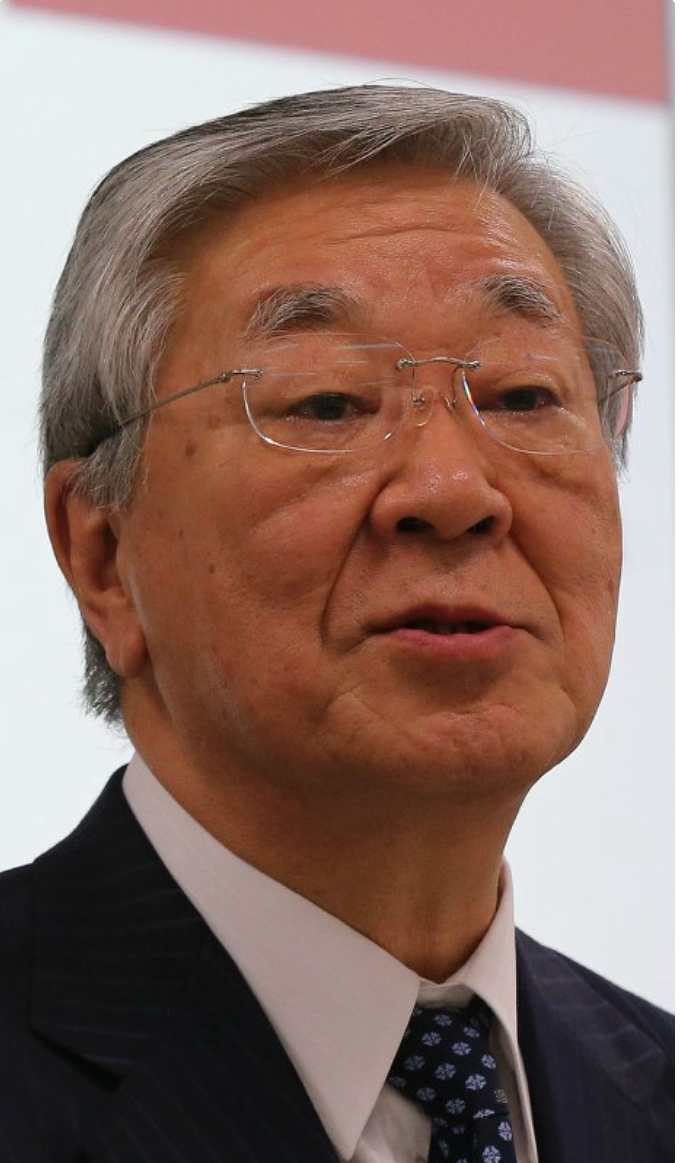 The Japan Business Federation (Keidanren) has decided that its current vice chair Hiroaki Nakanishi, who is also the chairman of Hitachi Ltd., will be the next chairman of the organization starting in June 2018.

With the term in office of the current Keidanren chairman — 74-year-old Sadayuki Sakakibara — coming to an end in June next year, it had become increasingly necessary to find a successor.

In the end, 71-year-old Nakanishi was chosen, using the traditional method of selecting someone internally from the group of Keidanren vice chairs. However, this is the first time that someone from Hitachi has been selected as chairman of the federation.

In searching for a suitable successor, Sakakibara laid down three specific requirements. The person had to be from a manufacturer that represents Japan; from a global firm with a strong international reputation; and from a firm with a healthy balance sheet. With Hitachi meeting these three requirements, and Nakanishi having a wealth of international experience as well as a strong presence in the business world, Nakanishi was chosen by Sakakibara.

Nakanishi joined Hitachi after graduating from the University of Tokyo in 1970. He was active as a computer engineer for much of his career, and was appointed as the company’s president in 2010, having previously been the firm’s vice president.

In 2009, Hitachi declared huge losses. However, under Nakanishi’s leadership, the firm was able to turn the situation around through management reform which included the investment of management resources into its social infrastructure unit.

Nakanishi is highly regarded within the business world as someone with abundant international experience and excellent leadership qualities. In 2014, he was elevated to the position of vice chair within Keidanren. Moreover, it is thought that his close connection to the administration of Prime Minister Shinzo Abe was a deciding factor in him being appointed the next head of the federation.

To date, Keidanren chiefs have been selected from major Japanese firms such as Nippon Steel Corp. (currently Nippon Steel and Sumitomo Metal Corp.), Toyota Motor Corp. and Toshiba Corp. In 2014, the then chairman of Hitachi, Takashi Kawamura, was sounded out for the role but he firmly refused citing his age and health concerns — a decision that generated the impression that Hitachi was reluctant to engage in business community activities.

Nakanishi, on the other hand, is embracing the challenge, expressing his wishes to contribute to the Abe administration’s growth strategy.