Nippon Paint bids for Axalta of US amid global reshuffling

OSAKA — Japan’s Nippon Paint Holdings, the world’s No. 5 paint maker by sales, announced Wednesday it has offered to buy seventh-place Axalta Coating Systems of the U.S. as global leaders in the industry pursue economies of scale through acquisitions. 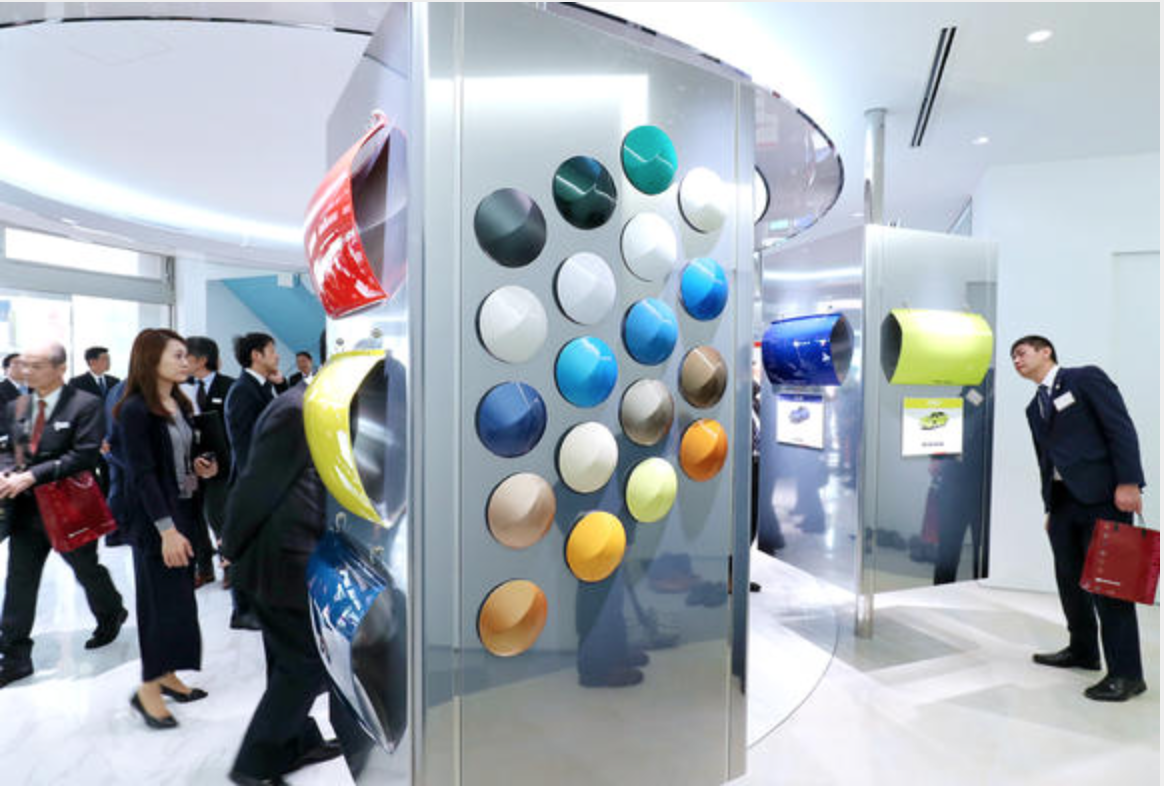 A successful purchase would elevate Osaka-based Nippon Paint to fourth place behind PPG of the U.S., displacing another American company, RPM International.

The Japanese paint maker’s 2016 sales came to 514 billion yen ($4.58 billion). Axalta, which works mainly in coatings for automobiles and for their repairs, reaped sales of $4.1 billion last year.

Axalta has a market capitalization of $8.25 billion. Nippon Paint did not indicate how or for how much it intends to buy the U.S. company, commenting on Wednesday only that it made “a proposal,” and that there was no certainty agreement would be reached.

Axalta had been in talks about a merger with the world’s No. 1 paint maker, Akzo Nobel of the Netherlands, but on Tuesday the two said negotiations were off. Axalta confirmed the following day it was in talks with Nippon Paint.

Nippon Paint generates about 60% of its sales in China and elsewhere in Asia. Using Axalta’s U.S. foothold would let the Japanese company expand quickly in North America.

Paint materials businesses are scrambling to compete on price, especially for mainstay construction companies. Worldwide paint players aim to expand in order to procure materials in greater quantities, which would help to lower costs. Sherwin-Williams of the U.S., formerly the third-ranked player, in June acquired compatriot Valspar and leapt to second place. In 2016, Akzo bought the industrial coatings business of German chemical company BASF.