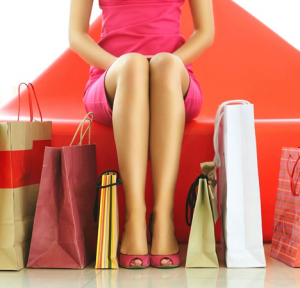 As Trending@Japan has reported several times in the past, young Japanese who grew up during the lost two decades in Japan have little desire for luxury cars or designer bags, whereas those in their 40s, 50s, and 60s seemed to think that luxury possessions determined their value and would pour all their efforts into being able to purchase shiny sports cars and expensive watches. Does this mean, however, that Japanese youth today don’t like spending money at all? Apparently not. Motoko Matsushita, a senior consultant at Nomura Research Institute, writes in Yomiuri (12/6) that young people nowadays are accustomed to Japan’s low economic growth and don’t go on shopping sprees just because the economy picks up a little. Unlike young people in the past, they don’t fantasize about showing up for a date in a cool sports car or buying luxury brand-name products. They know that their income will not increase any time soon, so they spend wisely. Matsushita writes that the average ratio of spending to disposable income of young people is the lowest among all age groups. However, this does not mean that young people don’t like to spend money, she writes. They just spend money differently. 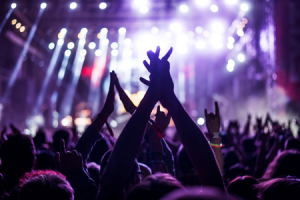 According to Matsushita, instead of buying goods, young people tend to spend more money on hobbies and experiences. They’re eager to spend money on fun times with friends or to enjoy time alone. Live concerts, for example, are popular among young people these days. The market size for concerts and performances was about 500 billion yen last year, up 65% from a decade ago. The spread of social media is a huge factor, as it allows young people to disseminate information easily and connect with like-minded people. Matsushita writes that young people don’t use guidebooks when travelling, but instead ask taxi drivers about locals’ favorite places or look for shops on Instagram. They love Japan and their aspirations for traveling abroad and obtaining foreign things are fading. Rather than travelling to Germany or France, tales of their cycling along the scenic Shimanami Kaido bikeway in Shikoku resonate better with their friends. 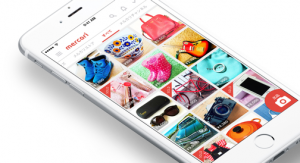 When young people actually buy things, they don’t just pick items that are trendy, but do extensive research on their smartphones, checking on Instagram, YouTube, and other sites to find the best items. They don’t buy things just because they’re cheap and are willing to buy second-hand goods on the Internet if they can find what they’re looking for. According to an NRI survey of 10,000 people, the number of people who said they want things that are cheap regardless of their quality dropped from 40% in 2000 to 24% in 2015. In today’s Japan, low cost and high quality have come to be expected. Young people seem to be satisfied with their lives because they are good at finding “attainable” happiness.