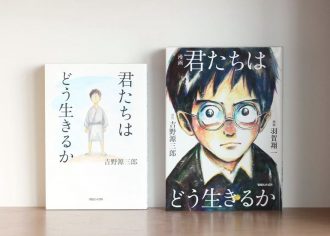 More than one million copies of the manga version of the novel Kimitachi wa do ikiru ka? (How do you live?) have been published since its release four months ago. Together with the original novel published in a new format, more than 1.3 million copies of the book are in print, according to Sankei (1/5). A million-seller is a phenomenal achievement amid the deep slump in the publishing industry in Japan. Even more astonishing is that the novel was written 80 years ago by journalist Genzaburo Yoshino, who later launched the legendary leftist magazine Sekai (The World) only a year after Japan’s surrender in 1945. The book was written in an age when the expression of any ideas deemed anti-capitalist or dangerous to the national structure was banned by the notorious Peace Preservation Law. Yoshino was arrested and imprisoned under the law before he went on to write the book. Placed under observation, Yoshino wrote the book in the form of a children’s tale. The book is not only popular among children and young people today, but also teachers and adults. Popular animation filmmaker Hayao Miyazaki chose How Do You Live? as the subject of his first feature film since coming out of retirement. 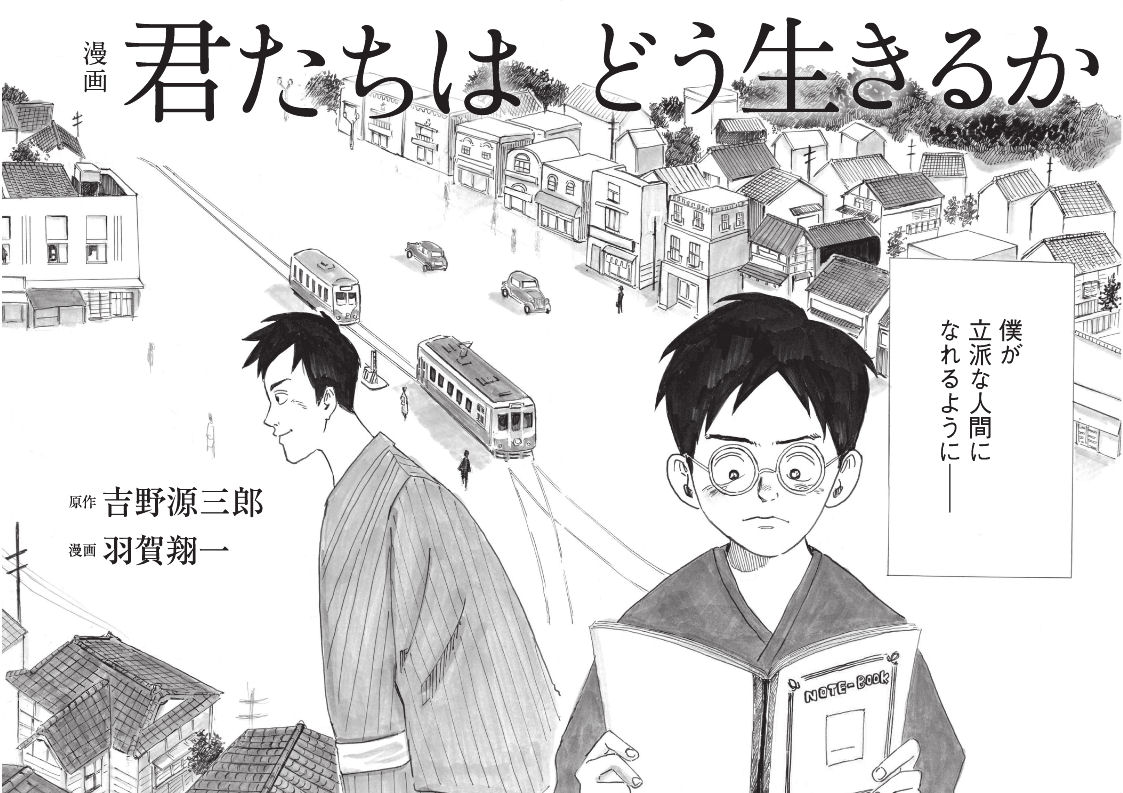 So why is this book so popular today? Let’s look inside. The book is composed of letters from a young, enlightened uncle to his pondering thirteen-year old nephew known as “Coperu-kun” (from Copernicus), as the latter tries to navigate the difficulties of growing up in Japan in the 1930s and learns to “decide for himself by himself” in the face of such daily events as bullying at school, disparity between the rich and the poor, violence, and an incident in which he betrayed his friends. The two try to address the universal themes of the meaning of life and friendship and what it takes to be a worthy human being. Journalist Akira Ikegami explained why this book still captures the hearts of young people on NHK’s “Close-up Gendai+” (1/9): “There was a heavy atmosphere [80 years ago] under which you would be criticized as a traitor or unpatriotic if you violated government policies even a little bit. Today if you criticize the government you can easily be labeled as anti-Japan or slammed on the Internet. Young people feel somewhat suffocated as they need to gauge the atmosphere or surmise others’ intentions. I feel that there are similarities between the atmosphere then and now.” Unlike typical self-help books, this book does not provide “answers” as to how one should live. Instead, it gives readers the courage to “think and decide by themselves” how to live in an uncertain era. The book ends with the question: “Lastly, I ask all of you. How do you live?”