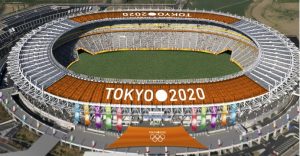 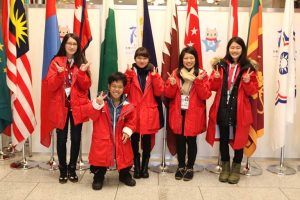 The group held a three-day intensive workshop in Tokyo in September 2017 to provide 350 students with the opportunity to improve their interpretation skills and deepen their knowledge of the Olympics, sports, Japanese culture, and hospitality. The association has organized a total of five similar events since 2015. After taking part in the workshop, the students are listed as language volunteers for international events. As many as 1,000 students have been dispatched from the group to about 130 international events held in Japan in the past several years. A sophomore at Kanda University of International Studies, who provided linguistic support for a 40-member delegation from Qatar at the 2017 Asian Winter Games held in Sapporo, told Nikkei that this experience helped him to develop confidence in himself and motivated him to further improve his English. 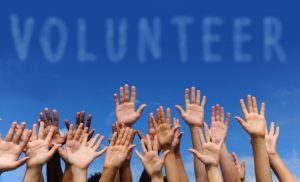 In preparation for the Tokyo Games in 2020, the school consortium plans to send some 100 students as language volunteers to the PyeongChang Winter Olympics in February. The number of students interested in the program exceeded expectations, with twice as many students applying as the number of spots available. One of the students selected to be dispatched to PyeongChang told Nikkei: “I study Korean at school. I’m excited to go to PyeongChang as a volunteer interpreter. I’m interested in being involved in sports events and want to test my language skills in hands-on situations.” Last year he provided interpretation services for a boys’ baseball team from South Korea at the Asia championship games held in Japan in November. A lecturer at Kanda University of International Studies commented: “Volunteer work provides students with ideal educational opportunities. It helps them understand the level of their language ability through interacting with foreign language speakers. I hope the Tokyo Olympics will open the door to a greater number of student volunteers because it is going to be a once-in-a lifetime experience for them.” Nikkei wrote that the demand for volunteer interpreters will likely escalate in the coming years because Japan will host a number of international sporting events, including the Rugby World Cup 2019.