With new tariffs, Trump goes beyond tough talk on trade 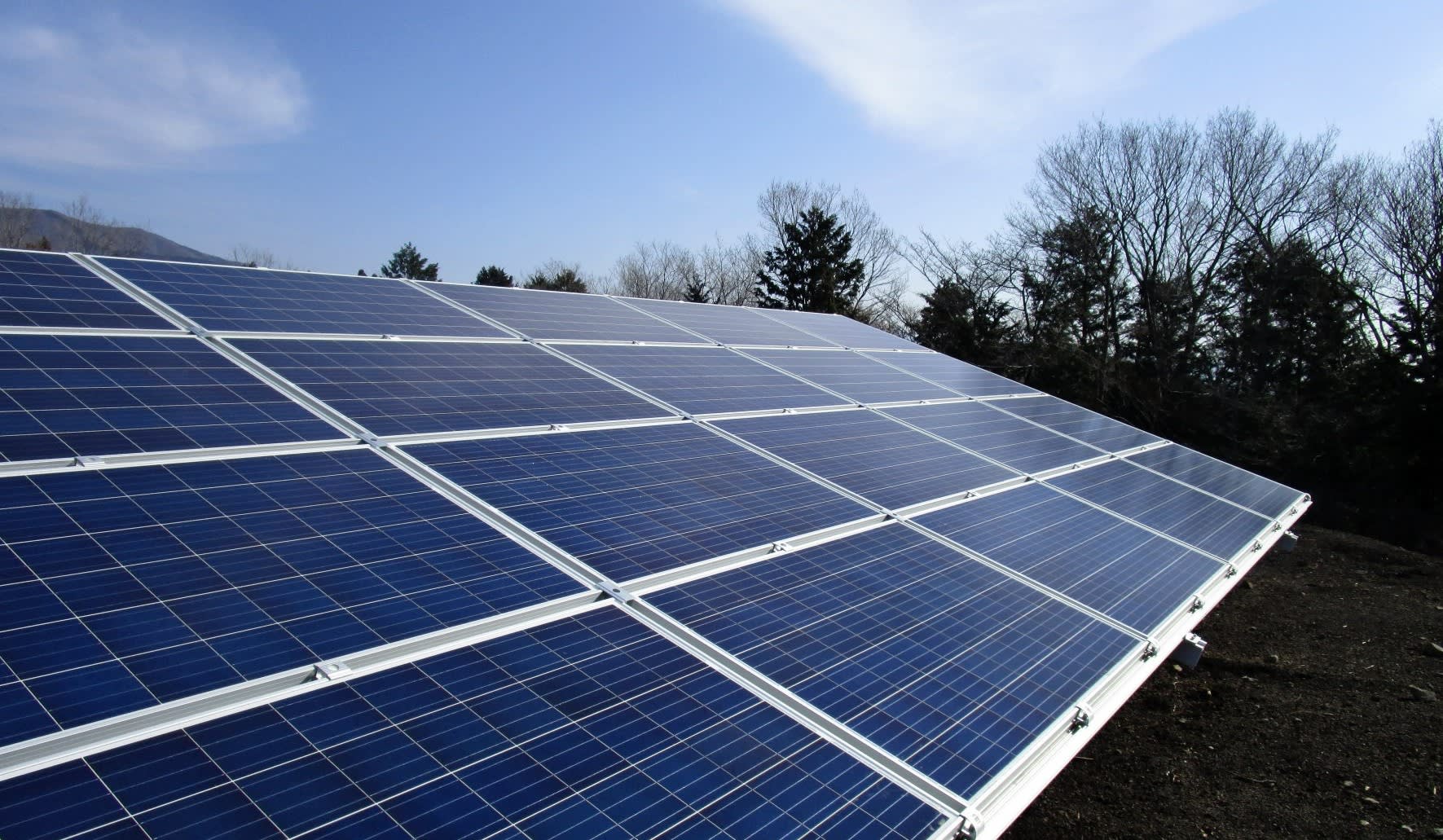 WASHINGTON — The administration of U.S. President Donald Trump has kicked off the second year of its America-centric trade policy with the country’s first safeguard tariffs in 16 years, butting heads with China and South Korea to protect domestic industry.

The measures approved Monday by Trump include a duty on solar cells and modules to remain in effect for four years, starting at 30% and falling 5 percentage points annually thereafter.

The levy follows an investigation by the U.S. International Trade Commission in response to a petition last year by bankrupt solar manufacturer Suniva, later joined by peer SolarWorld, warning of an “existential threat to the domestic industry itself.” U.S. imports of crystalline silicon solar cells surged sixfold between 2012 and 2016, sending prices plunging 60%. More than 20 U.S.-based solar cell producers went bankrupt between 2012 and 2017.

The administration of Trump predecessor Barack Obama had slapped punitive duties on solar panels from China, but Chinese businesses evaded these by moving production elsewhere, including Taiwan, Malaysia and South Korea. The new safeguard is not restricted to certain manufacturers or countries of origin, casting a much wider net.

Trump also greenlighted a three-year safeguard tariff on large residential washing machines, starting at 20% for the first 1.2 million imported in a year and climbing to 50% after that threshold is reached. The trade commission accepted American appliance giant Whirlpool’s assertion that South Korea’s Samsung Electronics and LG Electronics shifted production to China, Vietnam and Thailand to evade anti-dumping duties.

These measures mark the first U.S. use of safeguard duties since 2002, when then-President George W. Bush’s administration imposed such a tariff on steel imports. The levy was scrapped in 2003 after it was found to violate World Trade Organization rules. 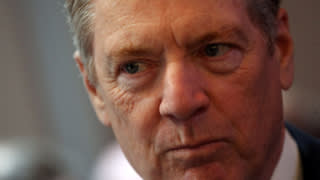 This step signals that the Trump administration has moved from weighing trade barriers to taking concrete action. But protectionism may prove a double-edged sword. The solar cell tariff would raise panel prices, saddling installers with heavier costs and ultimately resulting in the loss of tens of thousands of American jobs, the Solar Energy Industries Association argued in a statement Monday.

The duties also raised hackles in Beijing and Seoul. China’s Ministry of Commerce said Tuesday that Washington had gone too far in protecting domestic industry even before this, and called the latest move an abuse of trade remedies. The ministry said it would work with other WTO members to resolutely defend its legitimate interests and hinted that retaliatory measures may be in the cards.

South Korea said the same day it would lodge a complaint with the WTO. The government held an emergency meeting with local companies including Samsung, LG, solar cell maker Hanwha Q Cells and Hyundai Heavy Industries.

Samsung noted Tuesday that it recently started up a factory in South Carolina, while LG pointed to accelerated plans for U.S. production, both hoping to win brownie points with Washington.

According to the Japan Photovoltaic Energy Association, solar panels made by Japanese companies and shipped to the U.S. account for less than 1% of U.S. demand. “The impact of the U.S. safeguard will be insignificant,” says a senior official at a Japanese solar panel maker. However, the U.S. authorities have begun thinking about imposing import restrictions on steel and aluminum. Such moves might have repercussions for not only Chinese but also Japanese businesses. (This paragraph appeared on page 8 of the morning edition of the Nikkei on January 24, 2018, and was translated from the Japanese and added.)