Suntory to pour $900m into boosting bourbon output in US 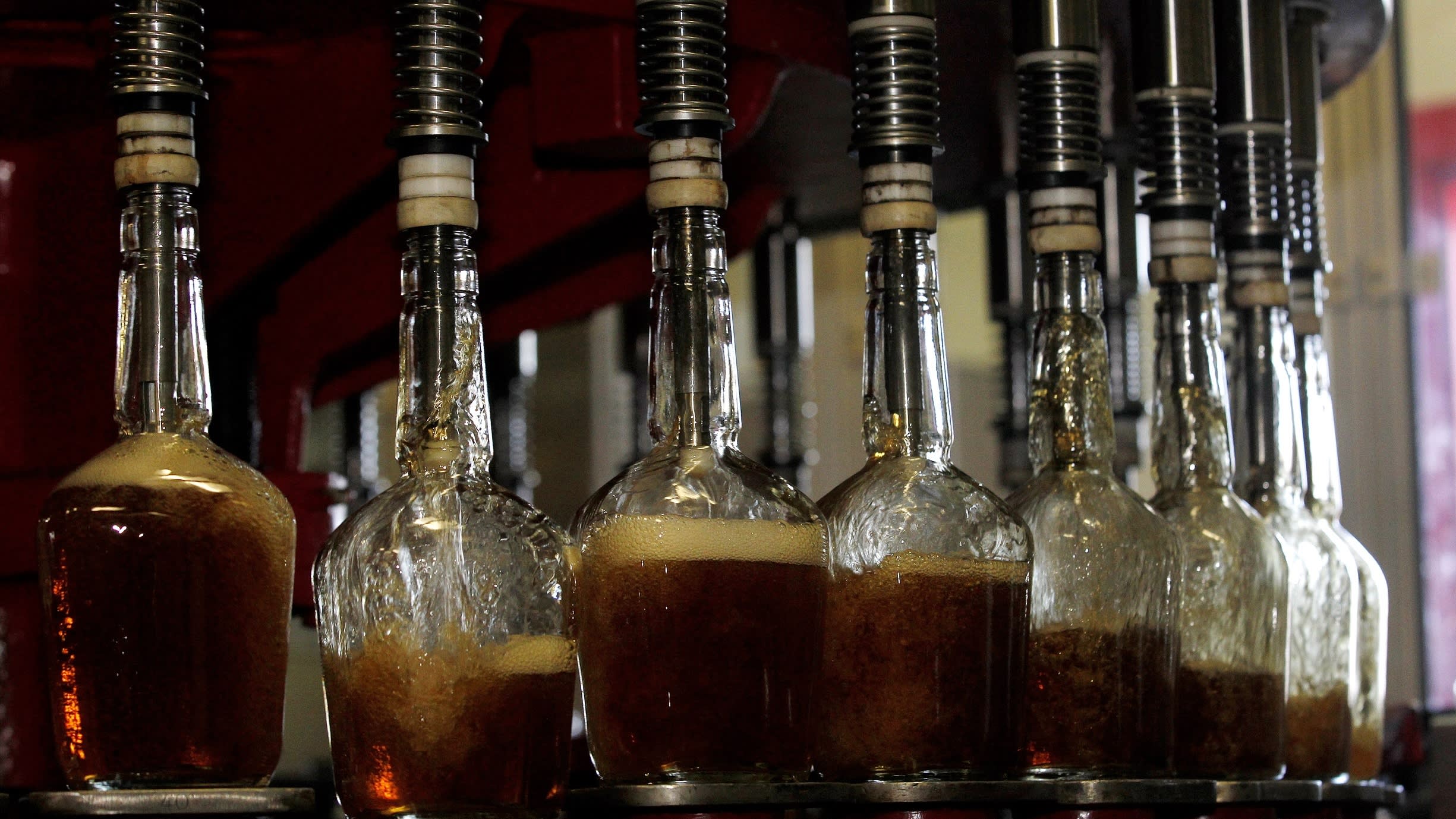 Niinami, who is attending the annual meeting of the World Economic Forum here, attributed the decision partly to the recent massive U.S. corporate tax cut.

The bulk of the funds will be invested in Kentucky distilleries operated by Beam Suntory that produce bourbon under the Jim Beam and Maker’s Mark brands. Suntory plans to boost capital spending at these facilities to improve capacity usage, as well as add more aging barrels and storage space. The Japanese beverage giant, whose main listed unit is Suntory Beverage & Food, acquired the American distiller previously known as Beam in 2014 for $16 billion.

Suntory will also step up overseas sales of highballs made with American whiskey, aiming to use the mixed drinks — which spurred a revival of the spirit in Japan — to strengthen its presence in other markets. Promotional efforts began in earnest in Asian markets in 2016 and in the U.S. and Europe last summer. Suntory aims to increase the number of shops outside Japan that carry its highballs from around 8,000 at the end of 2017 to 40,000 in 2020. With the U.S. corporate tax rate dropping from 35% to 21% as a result of the first major tax code overhaul in three decades, Suntory may boost capital spending further depending on demand.

The global whiskey market grew about 60% between 2007 and 2016, reaching 430 million cases of 12 700-milliliter bottles, according to U.K. research firm IWSR. Demand is shifting away from beer to other alcoholic beverages as consumer tastes grow more diverse, including in emerging markets. Highballs are an increasingly popular choice for their pleasant mouthfeel and healthy image.