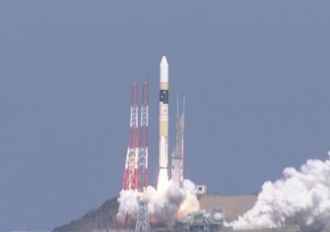 NHK reported this afternoon that an H2A rocket carrying a new Japanese information-collection satellite was successfully launched from the Tanegashima Space Center in Kagoshima at 1:34 p.m. today. The network said that this will be Japan’s seventh reconnaissance satellite. Noting that the GOJ uses the satellites to monitor developments at North Korea’s missile sites and disaster-hit regions, the network said the GOJ is planning to increase the number to 10.