Expert: “Leaving Japan’s defense capabilities up to U.S. is risky” 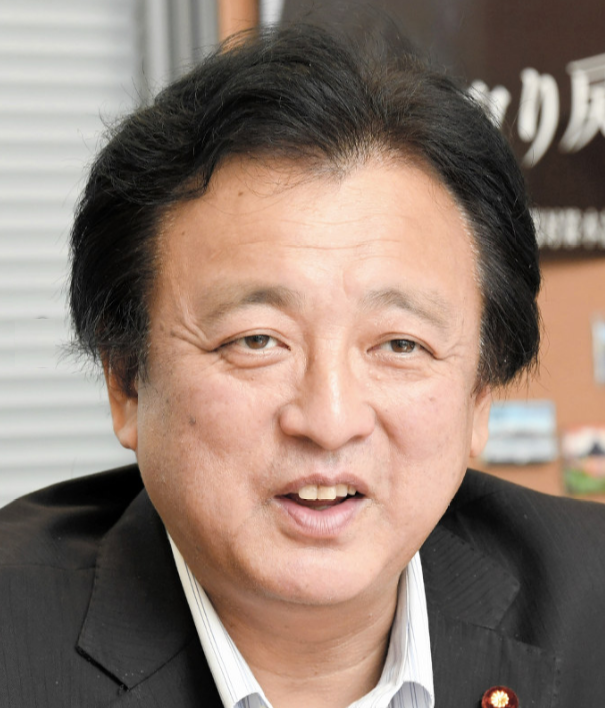 The situation in Northeast Asia, including the Korean Peninsula, is changing with the U.S.-DPRK dialogue, but the Diet has hardly deepened its discussion of security policy at all. The Lower House Committee on Security cannot hold a meeting unless both the ruling and opposition parties agree, and the government representatives respond to opposition party interpellations with statements like “I will refrain from responding about the details.” If a government employee is called to a Diet member’s office, the person will come give an explanation but will repeatedly say, “I will refrain from answering due to the nature of the matter.” Security policy is filled with specialized language and, from a citizen’s perspective, it seems remote in some ways. For that very reason, the government moves forward more and more with its projects without supplying a sufficient explanation even though the Diet is being called upon to debate the issue.

Defense expenditures have been recording new highs since the Abe administration came into office, and it could be said the expenses are being increased “in slow stages.” With the compilation of the fiscal 2019 budget coming up, the Defense Ministry has made a budget request of 235.2 billion yen to procure the Aegis Ashore ground-based missile defense system. What are Aegis Ashore’s capabilities? What can it do? The government is moving to use a massive amount of budget, but it has yet to give a proper explanation at the Diet. It is said that it will take six years to deploy the system. There should be more extensive debate, including an analysis of Japan’s future security environment.

The Lower House Committee on Security last December took up the issue of the pros and cons of purchasing defense articles and services through U.S. Foreign Military Sales (FMS). Authorized under the U.S. Arms Export Control Act, the FMS program forms agreements under which the U.S. provides state-of-the-art defense articles and services to allies and friendly nations and charges them for it. The foreign government must accept the price estimate and delivery date presented by the U.S. side. The U.S. can cancel the contract for its own reasons, and the Board of Audit of Japan has pointed out that there are defects in some of the defense articles and services delivered. When I criticized FMS contracts as “agreements that put Japan in a subordinate position,” Defense Minister Itsunori Onodera responded, “There are various points for improvement, including securing transparency.” There is an FMS agreement for Aegis Ashore, and the current system for agreements needs to be reviewed.

By definition, Aegis Ashore is also a means of joint Japan-U.S. defense against missiles targeting the United States. If the Japan-U.S. relationship truly is important, then Japan should have the U.S. show the basis for its calculation of the estimate. Moreover, the defense articles and services should be jointly developed by the two countries with an eye to developing Japanese domestic industries. If Japan leaves every aspect of its defense articles and services from procurement through repairs up to the U.S., it means ultimately that Japan is controlled in terms of security. U.S. President Donald Trump is pressing Japan to purchase defense articles and services not as a security policy but as a trade policy to resolve the trade deficit with Japan. It is risky for Japan to develop its defense capabilities by just doing what the U.S. says.

The government will revise the National Defense Program Guidelines and the Medium-Term Defense Program at the end of the year. With this in its sights, the Liberal Democratic Party is seeking to increase defense spending to “2% of Japan’s gross domestic product (GDP).” Questions remain, though, about whether the figure has been calculated based on actual needs. Although dialogue between the U.S. and the DPRK has been realized, North Korea remains a dictatorship led by Workers’ Party of Korea Chairman Kim Jong Un, and there is no telling when the nation will undergo a drastic change in character. China, too, continues to vigorously promote maritime expansion. The situation in Asia still remains unclear and unpredictable. To have the Japanese people understand the complex security environment [surrounding the nation], the Diet is called upon to engage in transparent debate on security policy, including Japan’s defense capability.