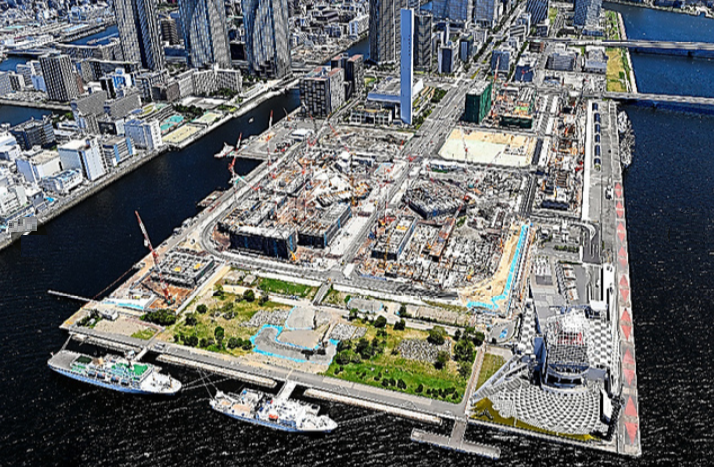 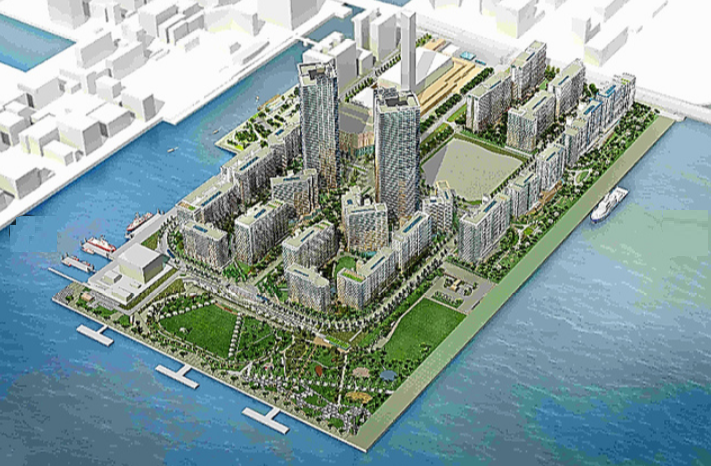 Conceptual drawing of Olympic Village after the 2020 Olympic and Paralympic Games (drawn in March 2016; courtesy of the Tokyo Metropolitan Government)

Less than two years remain until the 2020 Tokyo Olympic and Paralympic Games, and the construction of Olympic Village is underway near Harumi Wharf on Tokyo Bay (Chuo Ward, Tokyo). The area will be made into a residential area after the Games and will house about 10,000 people. Since it will become one of Tokyo’s largest high-rise condominium areas,  the development of infrastructure such as schools and transportation facilities is likely to be an issue.

Olympic Village will be composed of twenty-one 14- to 18- story buildings that will together house a total of about 18,000 athletes. Eleven major developers purchased 13.4 hectares of city-owned land for a total of about 12.9 billion yen. The construction started in 2017 and will be completed before the 2020 Games. (Abridged) 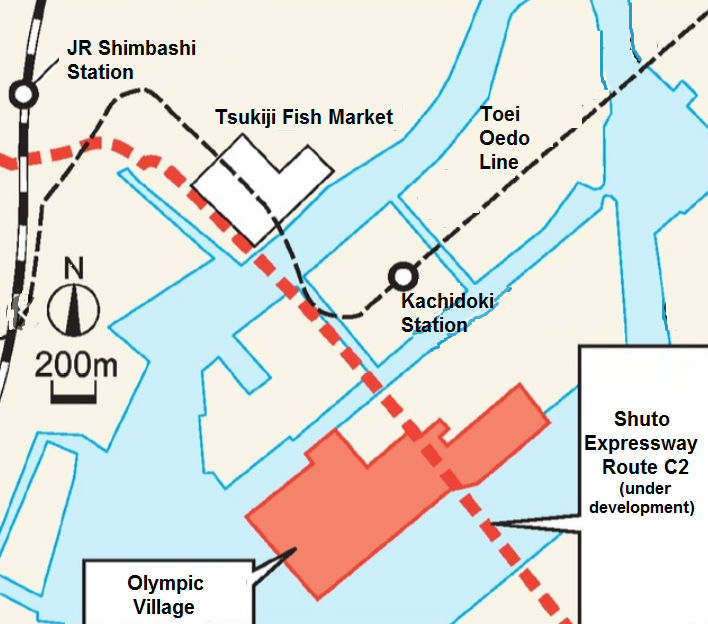