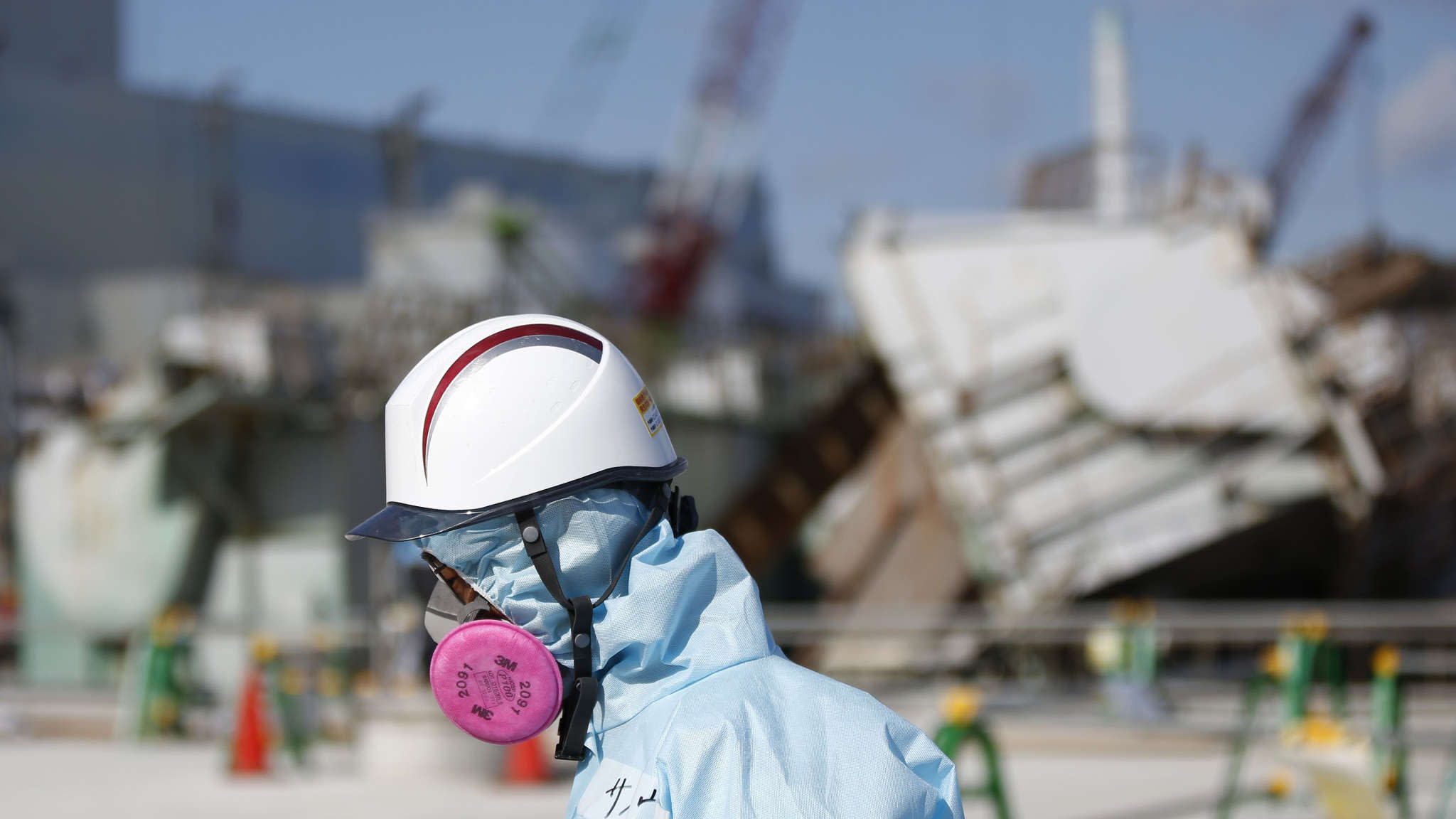 TOKYO — The demise of a Japanese-led public nuclear power project in Turkey underscores the predicament faced by Japanese reactor builders, as orders dry up overseas on top of a long drought at home.

“We cannot accept this,” a Turkish government official told representatives from Mitsubishi Heavy Industries, when presented with an estimate of costs of the project in March.

Tougher safety measures implemented in response to the 2011 Fukushima Daiichi disaster had expanded the bill significantly. Sensing danger, Japanese trading house Itochu decided to pull out of the project later that month.

The plan was for Mitsubishi Heavy and France’s Areva, now known as Framatome, to build four nuclear reactors on the shores of the Black Sea, with the first one slated to go online in 2023.

By the time Mitsubishi Heavy submitted a report in July, construction costs had nearly doubled from the initial projection to 5 trillion yen ($44 billion).

On Monday, Nikkei reported that the public-private consortium was set to abandon the Turkey project, once touted as a model for Tokyo’s export of infrastructure.

For a land poor in natural resources such as oil and gas, nuclear power generation was Japan’s golden child. Long considered a leader in technology, Japan has over 400 companies related to the industry.

After new nuclear plant construction in Japan came to halt following the 2011 Fukushima disaster, Japanese reactor builders, with the support of the government, quickened their pursuit of business abroad.

But with costs growing worldwide, orders won by Japanese players in countries including Vietnam and Lithuania have been suspended or scrapped. The end of the Turkey plan will leave just one overseas project — a U.K. plant involving Hitachi.

A Japanese government source said that the Turkey project is ending with an “amicable divorce.” But the reality facing Japan is grim.

Regarding its Turkey project, Japan was continuously compared to Russia and China, from which Ankara also buys nuclear technology, but at a lower price. “The price gap was too large,” a Mitsubishi Heavy executive said. The Turkish lira’s recent plunge played a role as well.

The growing aversion to nuclear power is making it harder to develop new technology. The French government has informed Japan that it plans to freeze development of a fast-breeder reactor — a blow to Tokyo, which shut down its own fast-breeder prototype in 2016 but is counting on the technology to reduce its stockpile of spent nuclear fuel.

The biggest challenge for Japanese manufacturers losing nuclear orders will be retaining and passing on skills. Around 3,000 people were engaged in nuclear-power-related work in 2016, down sharply from the 2010 peak of 13,700, while the number of technical workers in the field has tumbled 40%, according to the Japan Electrical Manufacturers’ Association.

This has raised concerns about whether the industry will have enough engineers to handle decommissioning work, demand for which is set to rise as power companies scrap old reactors.

“In the U.S., technical know-how at Westinghouse Electric and General Electric sharply declined during a long stretch of time without new nuclear construction,” said an executive at a heavy industry group, adding that the same loss of skills “is sure to happen in Japan.”