The government held a meeting of the Council on Economic and Fiscal Policy (Chairman: Prime Minister Shinzo Abe) on Feb. 26 to discuss regional revitalization measures. The council will consider working out specific measures to attract foreign capital direct into regional areas by this summer. The prime minister said, “Promoting inbound tourism, exports of agricultural, forestry, and fishery products, and direct domestic investment in an integrated manner is an effective means of absorbing vitality from overseas.”

During the meeting, non-government members of the council called for the expansion of direct investment in Japan for regional revitalization and proposed the improvement of the business environment for foreign firms. The government will digitize the examination for incorporation of enterprises to enable its completion in a single procedure in just one day within fiscal 2020. Abe said: “Vigorous regional areas are indispensable for Japan’s revitalization. It is a major issue for economic and fiscal policy.”

The government will create a system for matching regional areas and foreign companies. Foreign capital is developing regional resorts. One example is a major Thai real estate company that has announced a plan to make an investment worth 100 billion yen in Hokkaido. So the government will consider making necessary rules by reference to successful cases. 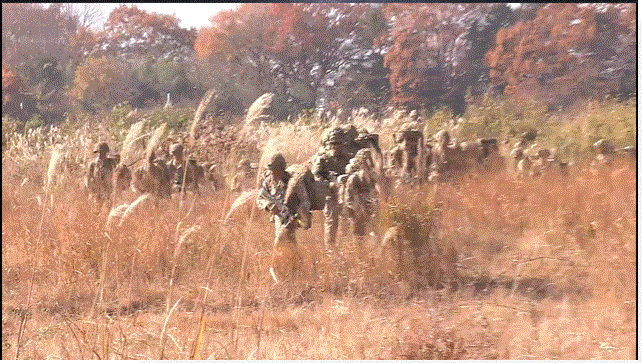