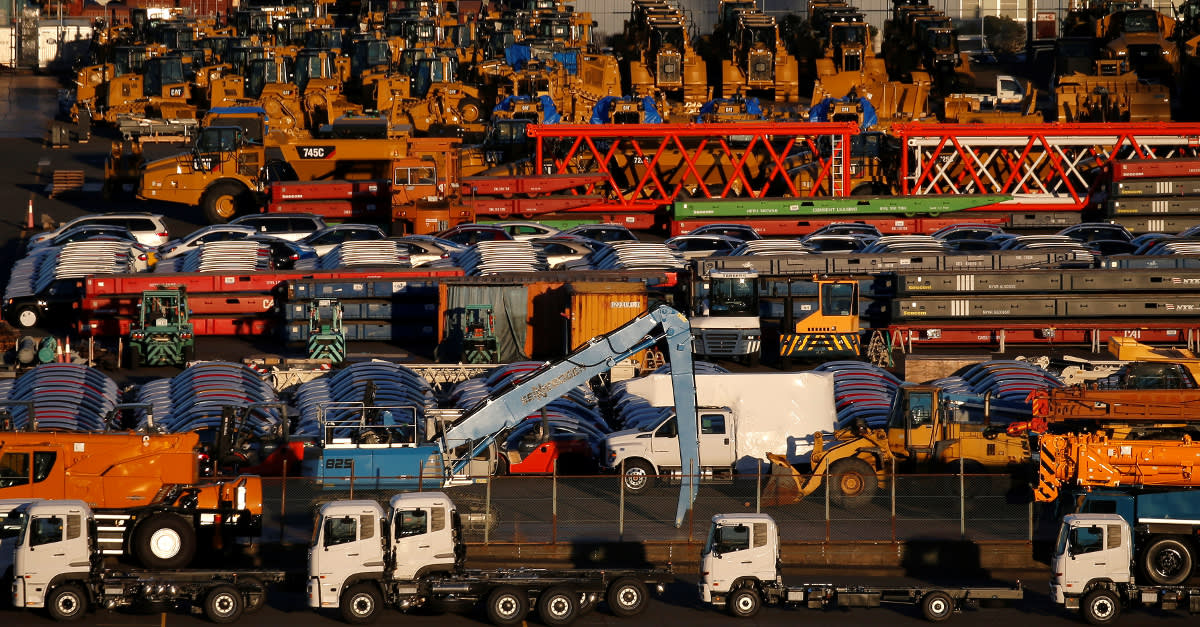 WASHINGTON — The U.S. and Japan got off to a rocky start in working-level trade talks on Tuesday as Washington pushes back against Tokyo’s call to eliminate tariffs on cars and auto parts.

U.S. auto tariffs will be the major sticking point going forward. Japan is demanding the removal of such duties in line with the original TPP, from which Washington withdrew in 2017. The U.S. currently imposes import taxes of 2.5% on passenger cars, 25% on trucks, and 2.4% on large motorcycles.

During TPP negotiations, the U.S. agreed to remove tariffs on passenger cars 25 years after the deal took effect and scrap most duties on auto parts immediately, with the rest to be brought down to zero in 15 years. Japanese negotiators head to trade talks in Washington Tuesday. Tokyo is looking to win concessions on exports, such as the removal of auto tariffs, while avoiding additional duties threatened by the U.S.

But the Trump administration has been skeptical about removing tariffs on cars and auto parts, according to a Japanese government official. U.S. President Donald Trump said Friday that he would delay tariffs on auto imports from Japan and the European Union by up to 180 days. The additional tariffs under consideration by the U.S. would raise duties by up to 25% on national security grounds under Section 232 of the Trade Expansion Act of 1962.

Japan exported 4.52 trillion yen ($40.9 billion) worth of cars and 929.4 billion yen worth of auto parts to the U.S. last year. Steep U.S. tariffs on vehicles from Japan would likely deal a devastating blow to the country’s auto industry.

Trump and Japanese Prime Minister Shinzo Abe said in a joint statement after their September summit that they would refrain from imposing additional tariffs during trade negotiations, but the ceasefire does not insure against such duties in the future. There is concern that the Trump administration’s tactic of placing additional levies on other countries will put pressure on Japan during its talks with the U.S.

The U.S. said during Tuesday’s meeting that it is “sensitive” about auto tariffs, according to a source familiar with the negotiations. Abe’s government, meanwhile, said it is also sensitive about duties on agricultural imports as it prepares for this summer’s upper house election. Japan must proceed with talks to avoid the additional auto tariffs, but it cannot afford to lower duties on agricultural imports given the upcoming vote.

At their summit on April 26, Abe and Trump agreed to quickly wrap up a trade deal, given the U.S. presidential election next year. Japan hopes the two leaders will determine the direction of those talks at their scheduled summit in late June, and reach a basic agreement after the upper house election.

Trump said Friday he would take additional action if negotiations with Japan do not bear fruit. There is concern that a breakdown in negotiations could revitalize Washington’s hard-line stance, including discussions within the Trump administration about high tariffs.