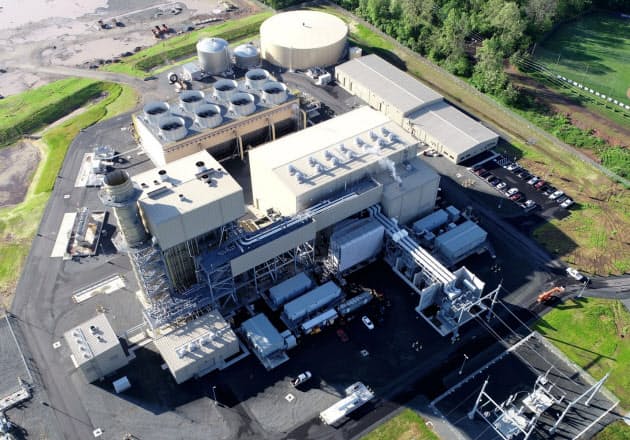 Tokyo Gas has announced that its gas-fired power plant in the United States has started operations. The project was jointly funded with Sojitz Corporation and others. Boasting a generating capacity of 488,000 kW, the Birdsboro Power Plant uses price-competitive shale gas for fuel. The total project costs have not been released. This is the first time for Tokyo Gas to participate in an overseas power generation project from the construction stages.

The plant is located in Pennsylvania. A local subsidiary of Tokyo Gas and an American investment fund each invested 33.3% in the project, while Sojitz invested 22.2% and Kyushu Electric Power, 11.1%. The plant harnesses a highly efficient “combined cycle” that uses waste heat in addition to the heat produced by burning gas.