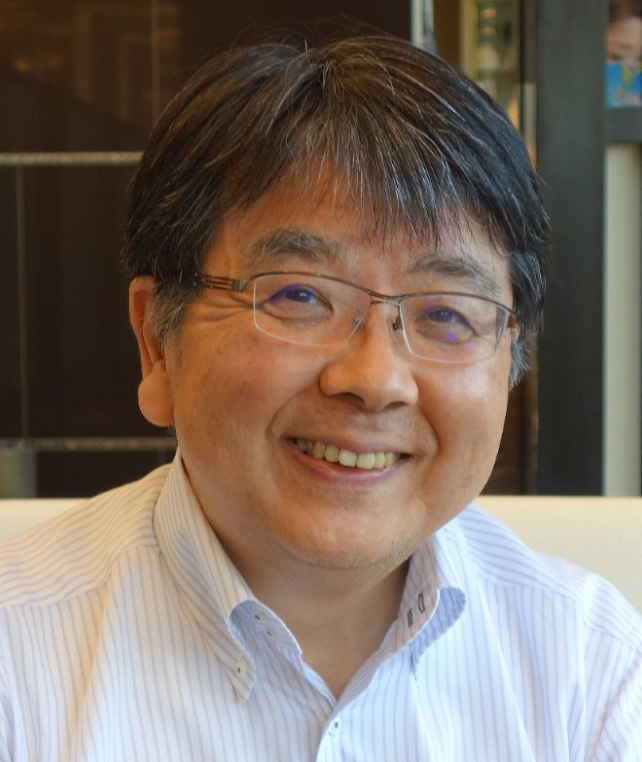 U.S. President Donald Trump has declared the Japan-U.S. Security Treaty to be “unfair” because Japan is not obligated to defend the United States. This statement is shocking, but it does not look like the President will demand anything immediately or that he intends to abrogate the security treaty. Japan, however, must take seriously the fact that the U.S. President has criticized as unfair the treaty that is the basis for Japan-U.S. security.

In thinking about President Trump’s political and diplomatic policies, including the review of burden sharing within the alliance, we should first recognize that the world has entered a new era that is post-“post-Cold War.”

It appears that the President thinks America’s political and diplomatic policies since the Cold War have been a great failure. With America’s adoption of a philosophy that having people, goods, capital, and information freely traverse national borders is categorically a good thing, the U.S. manufacturing industry declined and China was allowed to rise. Against the backdrop of the “democratization of the Middle East,” which worked in concert with this concept of globalism, America intervened too much in the Middle East and paid a heavy price in the form of the Iraq War. On the other hand, America has not been able to respond skillfully to the North Korean and Iranian nuclear issues, which are actual threats.

President Trump probably wants to make new Trump-style deals with the international community. First, free trade is important, but let me change the rules. Next, alliances are important, but I will have our allies increase their share of the burden. Third, the United States operates under an America-first strategy and I want you also to put your countries first, but let’s negotiate if our interests clash. These are the kinds of deals he wants.

The spirit of the age is changing from globalism to nationalism. It is not known whether the international community will do well with Trump-style nationalism, and Japan must protect its national interests by carefully discerning the changes that the Trump style is bringing about in the world. “Fair (just)” will be a key concept here.

The unfairness that President Trump senses in the Japan-U.S. Security Treaty is that Japan would not help the United States if it were attacked. In an interview with a U.S. TV station, the President even said, “Japan can watch the attack against the U.S. on a Sony television.”

Looking just at the form of the Security Agreement, it may be possible to say that; however, it is unrealistic to say that Japan would do nothing if the United States were attacked. When the United States suffered terrorist attacks in 2001, Japan created the Anti-Terrorism Special Measures Law and supplied fuel to U.S. warships engaged in the War in Afghanistan in the Indian Ocean.

What we need to notice here, however, is that there is fairness in reality and fairness in form. Since the start of the 21st century, Japan and the United States have aimed to have their alliance evolve from an alliance for the peace and security of the Far East into a Japan-U.S. alliance “in the world.” If the Japan-U.S. alliance were only for the Far East where the U.S. has no territory, there would be no unfairness in form in the mutual defense obligations in the Security Treaty. If the two countries were to expand cooperation in places where America does have territory, however, unfairness in form would become evident.

For the Japan-U.S. alliance to further develop in the new age, I think we should start preparations to again revise the treaty into one that is fair both in reality and in form.

What will likely serve as reference in such a case is the draft revisions presented by the U.S. in October 1958 when negotiations were launched to revise the old Security Treaty. Understanding that Japan could not dispatch troops overseas under the interpretation of its Constitution, the U.S. government proposed mutual defense where Japan and the U.S. would defend each other’s territory in the Pacific. The U.S. side explained as follows: It is enough for Japan to do what it can under its Constitution. It does not have to dispatch troops overseas. It is enough for Japan to shoot down enemy fighters that are attacking Hawaii or Guam if the fighters pass through Japanese airspace. In today’s context, the focus for now would be cooperation in missile defense for Hawaii and Guam.

Profile: Born in Fukuoka Prefecture in 1956, Kazuya Sakamoto completed the coursework for his Ph.D. at Kyoto University. After studying abroad at Ohio University, he received a Ph.D. in law from Kyoto University. His specialties are international politics and diplomatic history. His publications include “Sengo Nihon gaikoshi” (Japan’s postwar diplomatic history), “Nichibei domei no kizuna” (Bonds of the Japan-U.S. alliance), and “Nichibei domei no nanmon” (Difficult issues in the Japan-U.S. alliance).