US diplomat urges Japan and China to ‘condemn Iran by name’ 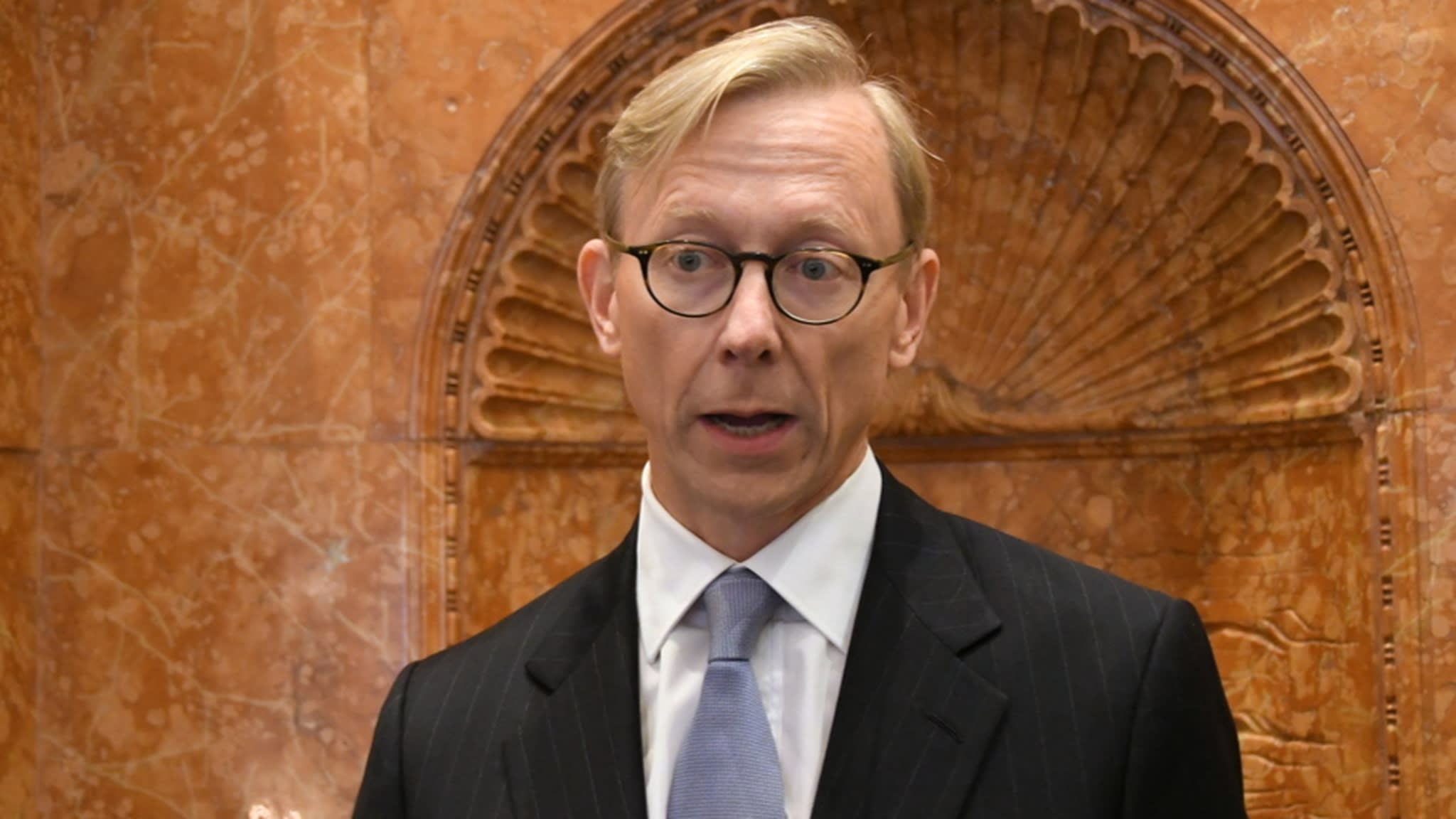 Brian Hook, the top U.S. official on Iran, is urging countries to condemn Tehran by name for its alleged attack on Saudi Arabian oil facilities.

NEW YORK — Japan, China and other Asian countries should “condemn Iran by name” for its alleged involvement in a recent attack on oil facilities in Saudi Arabia, in order to widen the international containment net, the U.S. special representative for Iran said Tuesday.

“The evidence is clear that Iran is behind these attacks, and we do call on other nations to identify Iran as being responsible,” Brian Hook told Nikkei, noting that the U.K., France and Germany already have.

Isolating Iran diplomatically is “the most important thing that countries can do to deescalate tensions in the Middle East,” Hook argued.

Many Asian nations rely on crude oil from the Middle East. And there are concerns that openly criticizing Iran could aggravate tensions in the region, with possible consequences for the oil supply. A number of countries are keeping a careful distance from the U.S. on this issue, while Japan seeks to ease tensions between Washington and Tehran.

But if countries avoid challenging Tehran out of concern about the potential impact on oil prices, “it increases the odds that Iran will continue its attacks in the region and beyond,” Hook said.

Hook expressed hope that Japan and South Korea will join the coalition of countries that will protect oil shipments through the Strait of Hormuz. “We think that Asia has a strong interest in protecting freedom of navigation” and “preventing another attack on the world’s largest oil facility,” he said.

Few Asian countries have joined the so-called Maritime Security Initiative so far, and Japan has maintained a neutral attitude on the coalition.

While saying that “we don’t preview our sanctions,” Hook seemed to indicate plans to step up enforcement of measures targeting Iran. China reportedly procures Iranian petroleum through improper channels, such as ship-to-ship transfers or routes through third countries.

“We monitor all of those activities very closely,” he said. “We have sanctioned China already, for violating our sanctions regime. We will continue to sanction any sanctionable behavior, and we track every tanker that moves to China.”