Japanese company seeks edge over SpaceX and others in space business 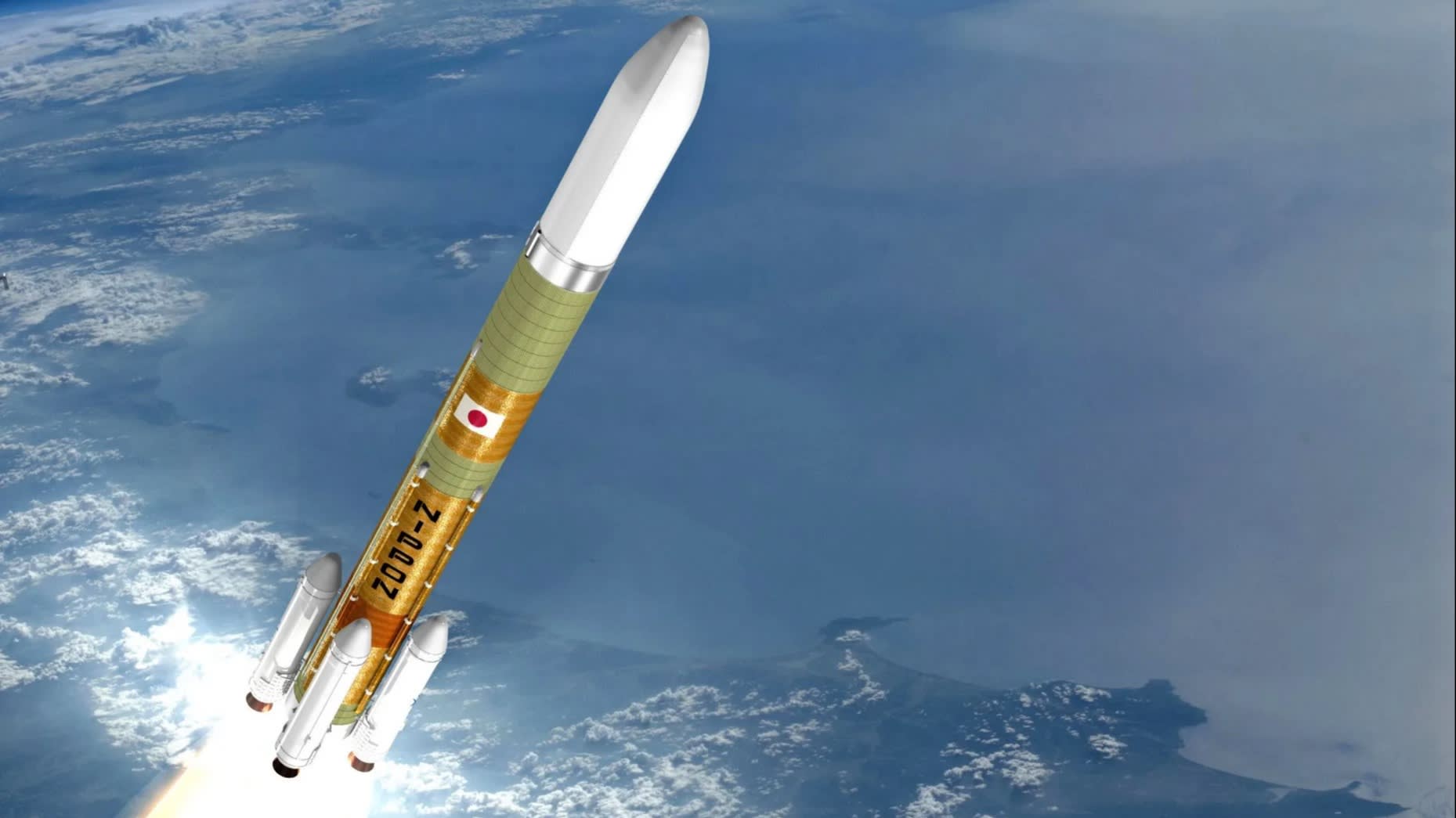 TOKYO — Japan’s Mitsubishi Heavy Industries has enhanced automation in the manufacturing of the country’s next-generation rocket, looking to slash production costs by half and boost global competitiveness.

The H3 launch vehicle — which Mitsubishi Heavy is developing with the Japan Aerospace Exploration Agency, or JAXA — is set to debut next fiscal year. The rocket will be used to compete for business with the likes of SpaceX.

Precision requirements mean many rocket parts are made by hand. The company’s automation reduces that need and saves costs over Japan’s predecessor launch vehicles, the H-IIA and H-IIB.

Furthermore, the design of the H3 rocket will be flexible to match the size of the payload. For example, only H3s that carry large satellites will come with extra booster rockets. That eliminates the need to install an excessive number of components.

SpaceX, headed by Tesla CEO Elon Musk, is developing reusable rockets that would drastically lower launch costs. Mitsubishi Heavy and JAXA are conducting firing tests of their own reusable rocket at a center in northern Japan’s Akita Prefecture. They aim eventually to commercialize the technology.

Arianespace, the France-based global leader in commercial rockets, intends an initial flight of its latest Ariane 6 rocket next year. The Ariane 6 is estimated to cost 40% less to launch as a result of the mass production of strap-on boosters.

Cheaper rockets are expected to breathe life into the space industry. Yet quality has surfaced as an issue amid failed launches, most notably by Russia’s Soyuz rocket last year and one by Arianespace’s Vega rocket this summer.