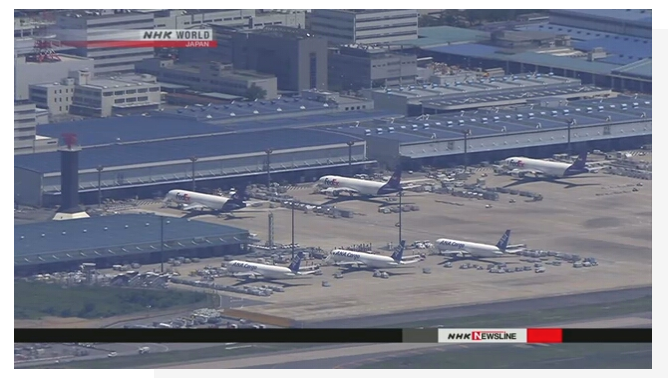 The operator of Narita Airport outside Tokyo says it will eliminate landing fees for three years for all new long-haul passenger flights.

The offer will apply to airlines that launch new routes to cities that are more than 7,000 kilometers from Narita from January 2020 to March 2022.

The move comes after authorities decided to increase the number of arrival and departure slots starting in March 2020 at Haneda Airport, which is close to downtown Tokyo.

Japan Airlines and All Nippon Airways are shifting some of their international flights from Narita to Haneda. They are mainly flights to Europe and the United States.

Delta Air Lines is shifting all flights to Haneda.

The president of the operator, Akihiko Tamura, says Narita’s main advantage has been its flight network to the US and Europe. He said that the airport must take steps because the network is expected to decrease due to competition with Haneda.