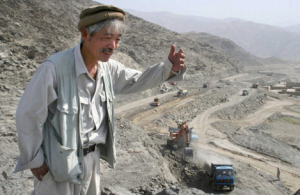 All national dailies reported on the death of Japanese aid worker Dr. Tetsu Nakamura in Afghanistan, saying he had been actively involved in aid operations there starting in 1986 even after his Japanese colleague was kidnapped and killed by a militia group in 2008. Afghans were shocked by his death because he was well known in the worn-torn country for his strong commitment to assisting the local people. A spokesperson of the Afghan president strongly denounced the attack and offered condolences in a tweet, adding that he was a “great friend” of the country who committed his entire life to changing Afghans’ lives through improving agriculture and water resource management. Prime Minister Abe reportedly said he was saddened by Dr. Nakamura’s unexpected death, praising him for his outstanding contributions in Afghanistan and saying the Afghan people were grateful for his accomplishments. 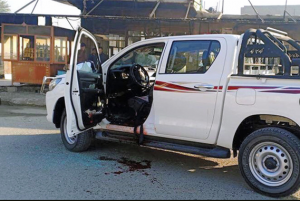 The papers wrote that Dr. Nakamura was gunned down by insurgents—perhaps Taliban operatives—even though he was extremely cautious about security. He reportedly employed armed escorts and changed his transportation routes frequently to head off ambushes. A Taliban spokesperson has reportedly denied the organization’s involvement. The papers wrote that law and order in Afghanistan has disintegrated due to frequent terror attacks by Taliban and ISIS insurgents. Sankei predicted that even if the Trump administration successfully concludes a peace deal with the Taliban, other militia groups will probably remain active, quoting an unnamed Afghan diplomat as saying: “The local situation will get worse if U.S. troops are withdrawn as sought by President Trump.” Asahi added that international aid operations have lost momentum due to the continued turmoil, projecting that economic assistance from the international community will dwindle as a result.