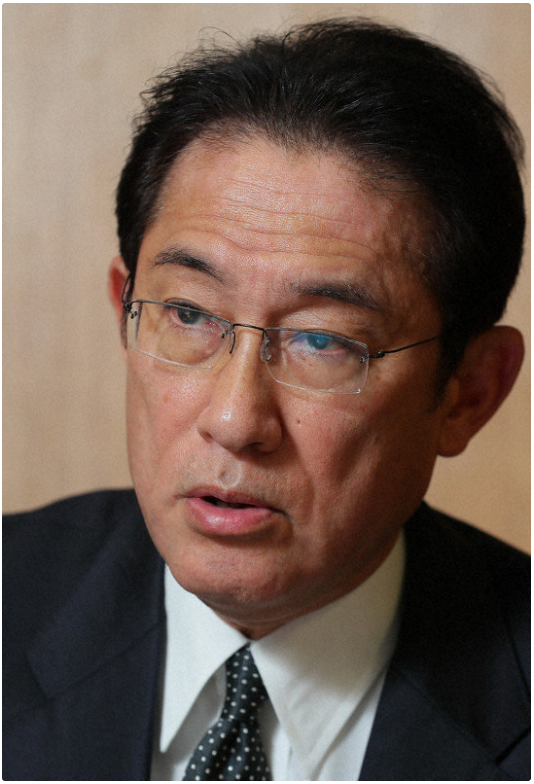 Question: How do you see the current status of the Japan-U.S. Security Arrangements and the changes made over the past 60 years?

Fumio Kishida: The revision of the Japan-U.S. Security Treaty initially drew the criticism that it would drag Japan into America’s wars, but history has proved that to be wrong. The Japan-U.S. guidelines (guidelines for defense cooperation) were drawn up three times – in 1978, 1997, and 2015. In 2015, when I was foreign minister, the guidelines made realistic responses possible, such as the exercise of the right to collective self-defense in a limited manner. As a result of various efforts, the response capacity and deterrence capability [of the Japan-U.S. Security Arrangements] were enhanced and [the security arrangements] have played a major role as the foundation of Japan’s diplomatic and security policies.

Kishida: I don’t know what his intent is, but the Japan-U.S. Security Treaty allows the U.S. to use facilities and areas in Japan and stipulates that the U.S. military [and Japan] will jointly respond in the event of an armed attack against Japan. The obligations of Japan and the U.S. are not the same but they are well balanced.

Q: The U.S.’s role as the world’s policeman is shrinking amid a harsh security environment where China is engaging in maritime expansion and North Korea in nuclear missile [development].

Kishida: The Japan-U.S. Security Arrangements are the foundation of peace in the Asia Pacific region and thus are extremely important to the entire region. They make the regional deployment of the U.S. forces in Japan possible and allow the U.S. military to benefit from being in the Indo-Pacific region. The security arrangements thus provide major benefits to the U.S. military as well and are not something that either of us unilaterally benefits from.

Q: The now-defunct Democratic Party of Japan (DPJ) was in power when the Japan-U.S. Security Treaty marked its 50th anniversary. How do you see the bilateral relationship over the past decade?

Kishida: The bilateral ties soured under the government led by the now-defunct DPJ. After the LDP returned to power in 2012, my first task as foreign minister was to reconstruct the bilateral relationship. But I went through a trial-and-error period for some time even after Prime Minister Shinzo Abe took the helm of government. When the prime minister visited Yasukuni Shrine in December 2013, I strongly felt the strain in the bilateral ties (because the U.S. expressed “disappointment” over the shrine visit out of concern that Japan’s relations with both China and South Korea would worsen). After that, the two countries made various efforts, including drawing up new guidelines and enacting security legislation. The leaders of our two countries forged ties of trust through such events as former President Obama’s visit to Hiroshima and Prime Minister Abe’s visit to Pearl Harbor. As a result, the bilateral relationship has become stronger than ever.

Kishida: The importance of the Japan-U.S. alliance will remain unchanged. Efforts need to continue to maintain our ties of trust. We will have to constantly think about what is realistically needed to enhance the deterrence capability and response capacity of the Japan-U.S. alliance, including amending legislation. We will also need to make efforts on the technological front, such as security cooperation in such new areas as outer space and cyberspace.