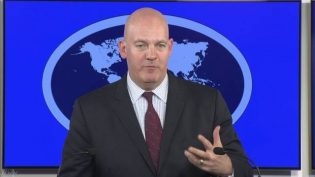 NHK reported this afternoon that Assistant Secretary of State for Political-Military Affairs Cooper said at a press conference on Wednesday in Washington that the USG will begin this year talks with Japan on host nation support (HNS) for U.S forces. The assistant secretary reportedly stressed that the Trump administration expects its allies to share defense capabilities and risks in addition to costs. The senior DOS official also reportedly said: “Any state, and this is inclusive of Japan, should be contributing more not only to their self-defense but to where we are working jointly in a regional context.” The network reported that the Trump administration has made similar demands on South Korea, but Seoul has been reluctant to comply, adding that the negotiations with Japan are expected to be just as tough.