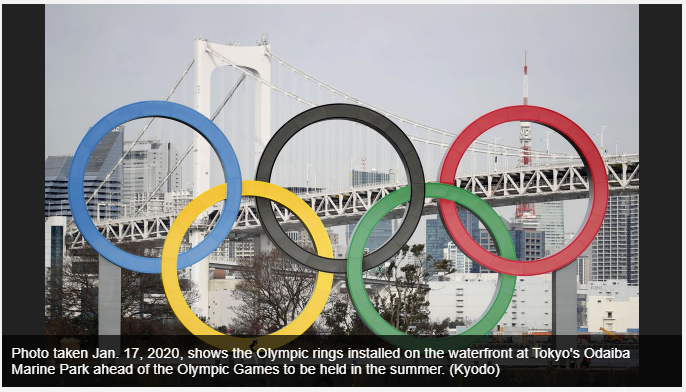 In a statement, the WWF said it is “deeply concerned” that the organizing committee produced “protocols that fell far below globally accepted sustainability standards” especially for timber, fishery products, paper and palm oil to be used for the 2020 Summer Games.

The environmental group said it has sent a letter to the International Olympic Committee requesting the body to instruct the Tokyo Games organizer to disclose the procurement results, including the origins and ratios of certified products, and carry out an external evaluation.

The group also called for a report by the end of the year based on the evaluation, as it claims that the organizing committee had “showed little regard” to advice given by experts to develop world-class sourcing protocols.

The Olympics organizing committee on Monday rebuffed the criticisms, saying that the procurement codes it developed recognized various points of views with feasibility in mind and used standards created by international organizations such as the Forest Stewardship Council and the Marine Stewardship Council.

At the same time, the organizing committee said it will study the WWF’s request for a report and external review.