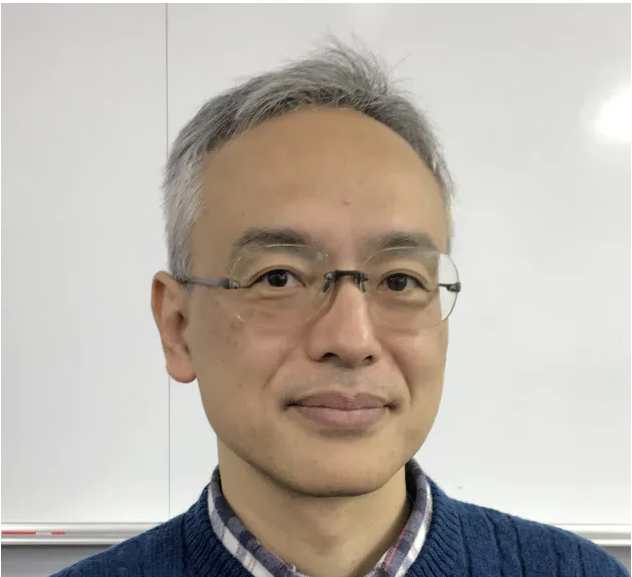 University of Tokyo Professor Yasunobu Nakamura developed the world’s first “superconducting quantum bit,” the basic element of quantum computers, when he was working at NEC in 1999.  He is a pioneer of research on quantum computing hardware. He is also a member of the Institute of Physical and Chemical Research (RIKEN) and leads research and development on a “gate-based” quantum computer, which is the most promising type of quantum computer, for a national project that began in fiscal 2018.

Currently, the number of quantum bits, which determines computing capability, that gate-based quantum computers operate on has reached nearly 50 or so. One of the major goals is to increase the number and achieve large-scale integration. The project aims to reach 100 quantum bits a decade from now. Nakamura expresses his eagerness by saying, “I want to go beyond that.”

Google successfully demonstrated a calculation by a gate-based quantum computer that was much faster than a supercomputer by using 53 quantum bits in 2019. Nakamura praised the U.S. tech giant by saying: “Their technical level is very high. There’s a lot we can learn from them.”

It is said that it will take more than 20 years to develop a full-fledged quantum computer as there are difficult issues to be resolved, such as creating a system to effectively correct calculation errors.

Nakamura pointed out that “the entire community (of researchers) still lacks depth” in Japan and that it is important to nurture human resources. (Abridged)