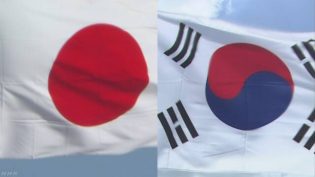 NHK reported online that the number of visitors from Japan to South Korea in 2019 rose 11% from the previous year, exceeding three million for the first time in seven years. According to an announcement by the Korea Travel Bureau on Wednesday, the number of Japanese visitors to the country was 3.27 million in 2019. The network reported that the bureau analyzes that the increase is due to the strong yen as well as the growing popularity of South Korea as a travel destination among young Japanese as there are many “Instagram-worthy” places in the country.