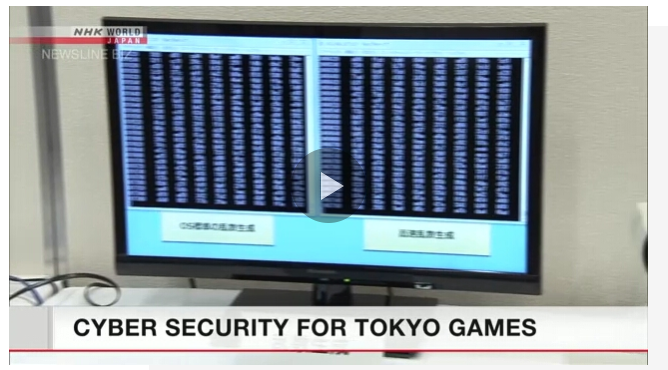 Japan’s government is guarding against cyber-attacks during the Tokyo Olympics and Paralympics. Security experts meeting in Tokyo have unveiled the latest technologies for protecting communication and transportation networks.

One is a round-the-clock monitoring system for detecting system break-ins to rewrite programs. Another is a limited shut-off mechanism allowing engineers to fix a problem without shutting down the entire system.

Government officials note that cyber-attacks have already occurred on railway networks overseas. They say the new protections will be put in place mainly in and around the capital.