Visitors to Japan continue to fall in January on drop in S. Korean tourists 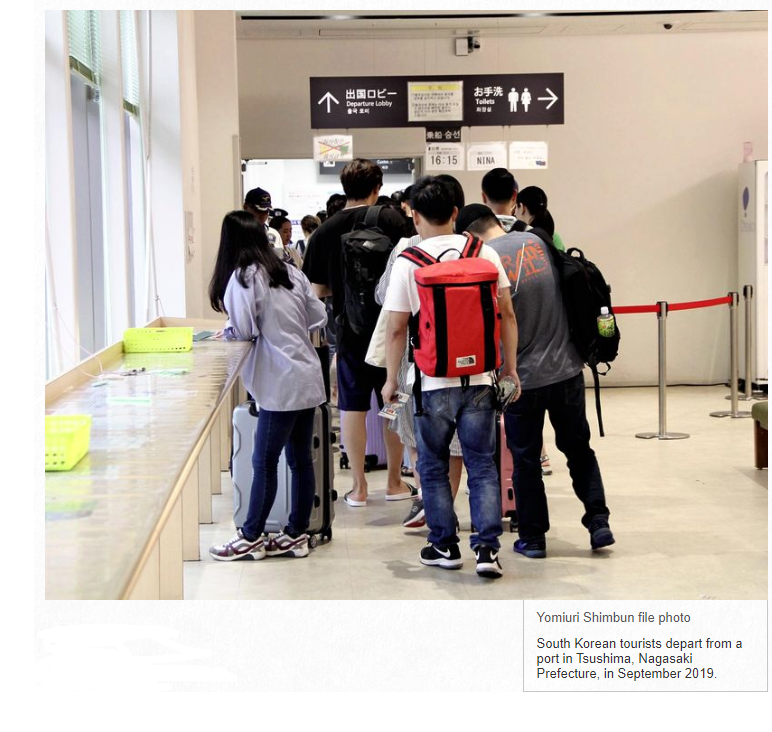 The number of foreign tourists to Japan in January fell by 1.1% from a year earlier to 2,661,000, down for the fourth straight month, according to the Japan National Tourism Organization. The number of travelers from South Korea plunged 59.4% to 316,800, as its relations with Japan deteriorate. Visitors from China increased by 22.6% to 924,800.

In late January, the Chinese government banned group tours abroad to prevent the spread of the new coronavirus, which can cause pneumonia. The number of Chinese tourists is expected to drop sharply after a series of flight reductions and cancellations between Japan and China in February.