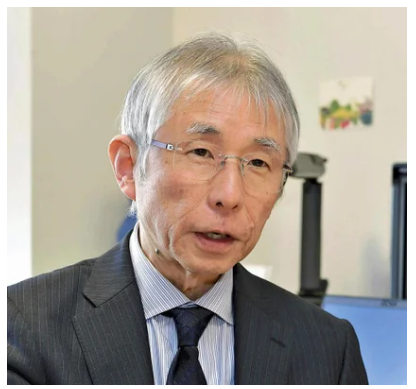 [Doshisha Business School Professor Yuzo Murayama made the following remarks during an interview with the Yomiuri Shimbun.]

This April the Japanese government set up an economic team within the National Security Secretariat (NSS), which is in charge of the nation’s security policy.

Last summer, experts in various fields, including international politics, industrial policy, the Constitution, and China’s technological innovation, formed a [private] study group. They discussed what strategy Japan should adopt amid the technology race between the U.S. and China.

The group concluded that “Japan should strengthen strategic indispensability,” which means Japan needs to have core technologies that can be used as bargaining chips in its relations with the U.S. and China.

HORIBA, Ltd. is a global leader in the technology for emission measurement equipment. The government needs to actively support developments in high-quality technology.

The development of core technologies and the prevention of their theft by overseas competitors should be the top goal of the Japanese government’s economic security strategy. The government needs to actively provide funds to foster technologies with “strategic indispensability” that can be used as bargaining chips in relations with the U.S. and China.

It is important to assure global competitiveness by taking advantage of such technologies in the security field where the focus is on “protection,” including anti-terrorism measures, cybersecurity, and anti-infection measures. It is also imperative to proceed with reviews of restrictions on foreign investment and export controls.

It is also important to establish a research body affiliated with the government and to integrate technology information owned by companies. The government must join hands with regional chambers of commerce and the Japan Association of Corporate Executives to let smaller companies know that private-sector technologies which had been used solely for economic purposes can be utilized for security and the safety of society.

Terms such as security, defense, and military put Japanese scholars on guard because of remorse over World War II. But it is terrible if sensitive technologies are stolen from companies or universities and used for nuclear weapons and missiles overseas. Technologies should be fostered and controlled for peace and economic development.

Japan is being tested as to whether it can establish its “strategic indispensability” by strengthening “protective” security through utilizing technologies built with its famed craftsmanship. (Abridged)