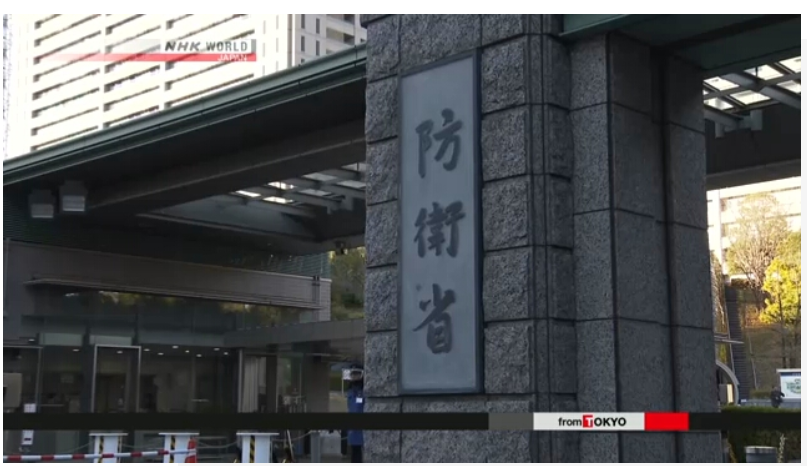 Japan’s Defense Ministry has expressed concerns in a recently drafted defense white paper about competition between countries aiming to expand their influence amid the coronavirus pandemic. China was one of the countries mentioned.

The draft of the annual report says that while many countries have mobilized their militaries to cope with the pandemic, drills and other activities have had to be cancelled or scaled back.

The report says Chinese forces have apparently been aiming to build up their ability to carry out operations in more distant locations. It says they are continuing to expand their activities near Japan. It adds that they are attempting to change the current conditions in the East and South China seas.

It also says nations that are concentrating their efforts on containing the coronavirus have criticized China’s moves.

China has dispatched medical teams to other countries to help fight the pandemic. But some observers suspect the Chinese government has been spreading fake information. The report pointed out that China’s and other countries’ efforts to create an international order that is to their advantage could become more evident. It mentioned that there is a need to closely follow possible threats to national security.

On North Korea, the report says the country already has the technology to attack Japan by loading nuclear weapons on ballistic missiles. Short range ballistic missiles tested since May, 2019 fly on a lower orbit than conventional missiles. That means they can slip past defense networks. This poses new challenges for Japan’s interception system.

The defense paper is expected to be approved by the Cabinet and released as early as July.