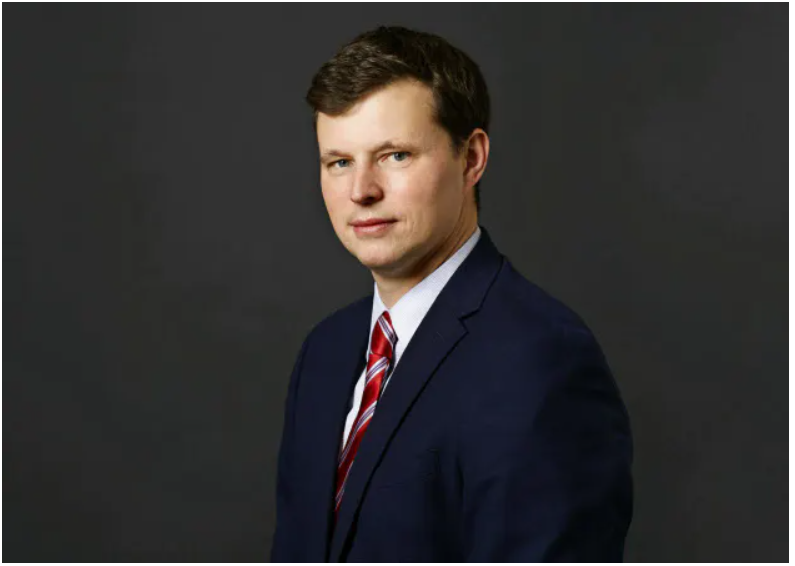 Japan Society President and CEO Joshua W. Walker made the following remarks during an interview with the Nikkei. (Interviewed by Tsuyoshi Nagasawa in Washington, D.C.)

The new coronavirus has triggered a variety of trends in the international community. China has expanded its influence through “mask diplomacy,” and the U.S. administration of President Donald Trump has escalated the “America First” approach ahead of the November presidential election and adopted an anti-China stance.

This could lead to anti-globalism and force other countries to choose between the U.S. and China.

Japan has a major role to play in this situation. More international cooperation is needed to combat the new coronavirus. The government of Prime Minister Shinzo Abe, which has been trying to serve as an intermediary for the U.S., Europe, and other countries, can lead the establishment of a cooperative framework in the area of public health as well.

Japan can demonstrate its unique strengths not through competing with the U.S. and China in terms of security or economic scale, but through such technological innovations as digital currency and smart cities. In these soft power areas, international cooperation results in a win-win situation, not a zero-sum outcome.

If Japan can hold the Tokyo Olympic and Paralympic Games in 2021, it will be a wonderful opportunity to celebrate humanity’s victory over the new coronavirus and it will be a legacy of the Abe government. I believe the government should focus not on amending the Constitution but on overcoming the coronavirus outbreak.

The backlash against the Abe government may have been caused by the public being tired of it and wanting something new. Excessive criticism about his leadership seems unfair, though, given the fact that the number of [coronavirus] deaths in Japan is far fewer than that in the U.S. or Europe.

What Japan should revisit is the structure of its politics, which is often described as an “iron triangle” of politicians, bureaucrats, and business leaders. Such a structure will not lead to world-class, revolutionary innovations that harness digital technology.

Shifting the start of the school year to September will put Japan in step with international standards and help foster talented global human resources.

One of the issues the current administration faces is the question of who will succeed Prime Minister Abe. The new coronavirus outbreak makes this matter more pressing. Environment Minister Shinjiro Koizumi (39), Osaka Gov. Hirofumi Yoshimura (44), and Hokkaido Gov. Naomichi Suzuki (39) are said to be too young to succeed Abe, but they will lead Japan into the future.

They are just about the same age as French President Emmanuel Macron, who is 42. If a competent successor has appeared, there is no need for them to wait for 10 years. Japan will be tested on whether it is courageous enough to accept reform.