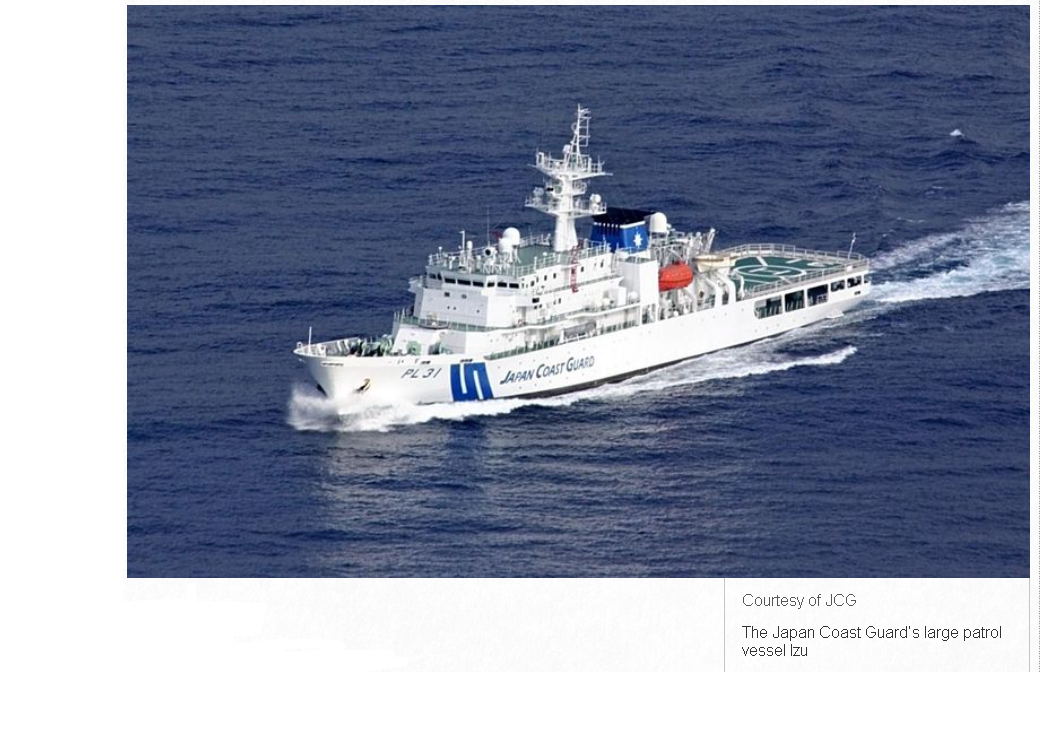 The number of crew members on board the Japan Coast Guard’s 51 large patrol vessels, excluding training vessels, is 15% short of their designated capacities on average, according to a Yomiuri Shimbun survey.

The JCG has been increasing the number of its 1,000-ton or larger patrol vessels in reaction to Chinese government vessel intrusions into Japanese territorial waters around the Senkaku Islands in Okinawa Prefecture, but it cannot secure the necessary crew members.

If the keystone of patrol operations in Japan’s territorial waters is shaken, it could hinder the preservation of maritime interests. Experts are pointing out that the JCG needs to deal with this issue immediately.

The JCG determines the number of crew members needed on each patrol vessel. The Yomiuri Shimbun has asked the JCG to disclose information on large patrol vessels, which mainly patrol Japanese territorial waters around the islands and conduct interdiction on illegal fishing conducted by North Korean boats.

Based on the personnel list for fiscal 2019 and other materials, The Yomiuri Shimbun compared the crew capacities of the 51 vessels, excluding those whose complements were not disclosed for security reasons, with the actual numbers.

As a result, only 1,589 crew members, or 85% of the full capacity of 1,865, were serving on these vessels. The vacancy rate for personnel at the JCG as a whole is about 3%, which means that there is a great deal of pressure on frontline units.

In particular, there is a serious shortage of chief officers to lead and train younger crew members aboard JCG vessels. For example, the current total number of chief navigators serving on these patrol vessels is 103, well below the prescribed capacity of 154. The total number of chief engineers, most critically needed to keep the ships’ engines in top form, is 64, compared with the prescribed capacity of 105.

“It is a temporary phenomenon associated with the strengthening of the system. Large ships have a large number of crew and are easy to take over their duties. The issue will be gradually resolved as the scale of recruitment increases,” said a JCG official in charge.

“Although the number of young crew members has increased, the number of senior officers who can take the leadership or experienced middle-class or higher-class crewmen has not increased. I’m worried about whether we can take all possible measures in case of emergencies, such as one concerning the Senkaku Islands,” said a senior JCG official.

Yoshihiko Yamada, a professor of maritime security at Tokai University, said: “In addition to human resources development, the Japan Coast Guard should consider ways to reduce the number of personnel involved in land-based operations, such as by wider introductions of information technology, and reassign them to maritime operations on the front line. It [the JCG] also needs to consider reducing the amount of work by strengthening cooperation with other organizations.”