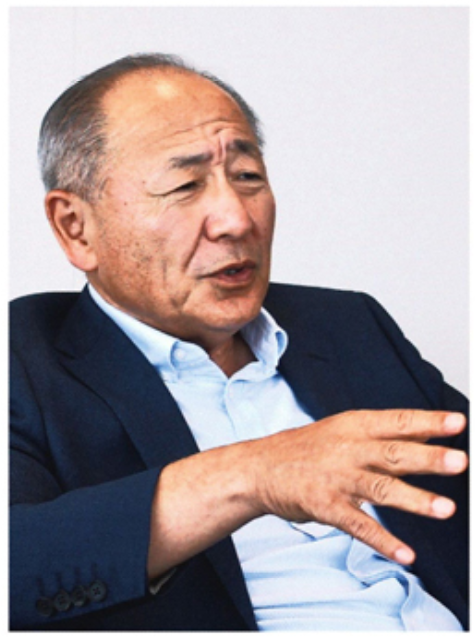 [Katsutoshi Kawano, former chief of the Self-Defense Forces’ Joint Staff, made the following remarks during an interview with the Sankei Shimbun.]

We need to have both “a shield and a sword” to protect our country – a defense system to intercept incoming missiles and the striking capabilities to stop an enemy’s missile launches. The Self-Defense Forces (SDF) are supposed to play the role of “shield” while we are to depend on the U.S. Forces for the role of “sword.”

But even if we request the U.S. Forces to attack enemy bases when an enemy is about to launch a missile toward Japan, the attack might not be conducted at the desired timing depending on the war situation, because the U.S. Forces themselves might be under attack.

The technologies used for North Korean ballistic missiles, the biggest threat to Japan, have been advancing. The new type of ballistic missile fired last year had an irregular trajectory, making it hard to intercept with the existing system. Also, if multiple missiles are launched in succession, we may not be able to intercept them all.

For example, it makes no sense if we can’t identify the launch site. North Korea uses transporter erector launchers (TEL), so it can hide them in the forest. That would force us to develop an information system to identify an enemy’s launch site. Command control communication computers systems are also important.

Japan needs to build such a comprehensive system and that would require cooperation with U.S. Forces. It would need to start by determining the necessary range and destructive power of its missiles.

In 2017, when I was serving as chief of the SDF’s Joint Staff, North Korea repeatedly fired ballistic missiles and they sometimes flew over the Japanese archipelago. There was a mounting sense of crisis among the public and the government decided to introduce the Aegis Ashore ground-based missile defense system. Back then, the possession of the capability to strike enemy bases was not an option because political discussions on the issue were making no progress. But now Japan has withdrawn the Aegis Ashore plan. We can envision an arrangement in which the radar and missiles are located far apart, but that is an idea in the future.

The idea of going on the offense to prevent an enemy from launching missiles is logical. I think it is good to discuss the issue without taboos. According to the government’s interpretation, the possession of the capability to strike enemy bases is constitutionally permissible. The question of whether or or not to actually possess the capability is a matter of policy debate.

The sense of crisis felt in 2017 seems to have dissipated, but North Korea has not abandoned a single missile. No missile has flow over Japan recently, but the nature of the crisis remains the same. I think the policy [of possessing the capability to strike an enemy base] is unpopular in peace time when the public has little sense of crisis. But I have expectations for politicians’ leadership.