All venues secured for next year’s Olympics 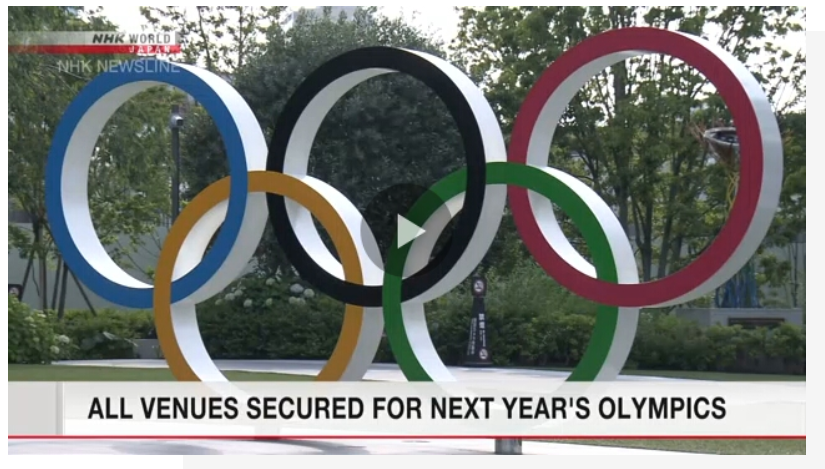 NHK has learned that organizers of the Tokyo Olympics and Paralympics have secured all venues for the games, which were postponed to next year due to the coronavirus pandemic.

The organizers had been in talks with owners of the 43 venues, the athletes’ village and other facilities.

In mid-June, negotiations were underway over the use of Tokyo Big Sight, which is to house a media center, Makuhari Messe, a venue for sports including wrestling, and the athletes’ village.

Officials involved in the matter say there are still some issues to be worked out, including the use of facilities for preparatory work.

The organizing committee plans to announce new competition schedules as early as July 17, when an International Olympic Committee meeting is scheduled to take place.

The games’ schedules are expected to be almost identical to the original ones except that they are staged in 2021.

The Tokyo Olympic Games will run for 17 days, from July 23 in 2021, just one day different from the original date of July 24 this year.