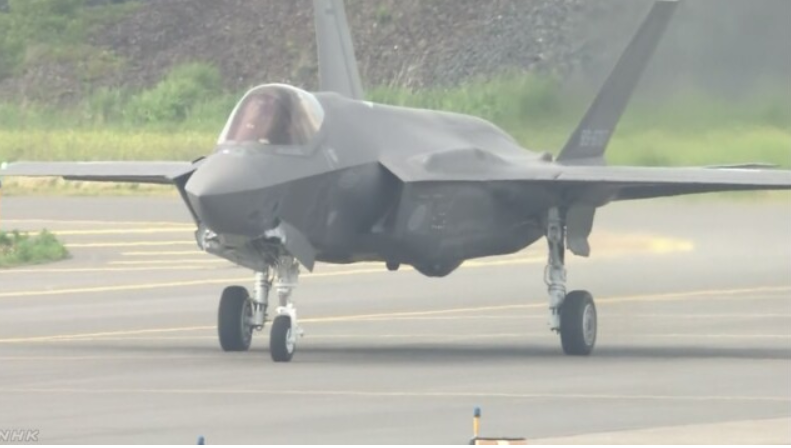 The U.S. Trump administration has decided to sell a total of 105 state-of-the-art F-35 stealth fighters to Japan and notified the Congress of the decision. The total price is estimated to be some 2.48 trillion yen, which is unprecedentedly high for a one-time sale.

The Trump administration has decided to sell 63 F-35As and 42 F-35Bs, a total of 105 advanced fighters, to Japan along with related equipment and notified the Congress of the decision on July 9.

The Air Self-Defense Force is already deploying F-35As to its bases in Japan. The F-35B is capable of vertically landing and taking off on a short runway. The fighters can function as carrier-based airplanes for a large-size destroyer of the Maritime Self-Defense Force, which could become a de facto “aircraft carrier.”

The deal is estimated to be worth about $23.1 billion, or some 2.48 trillion yen. The amount is the second largest single sale of military equipment by the U.S. government since the country approved the sale of fighters to Saudi Arabia.

With Japan’s purchase of F-35 fighters, American officials will visit Japan for over 25 years to provide technical support and training. 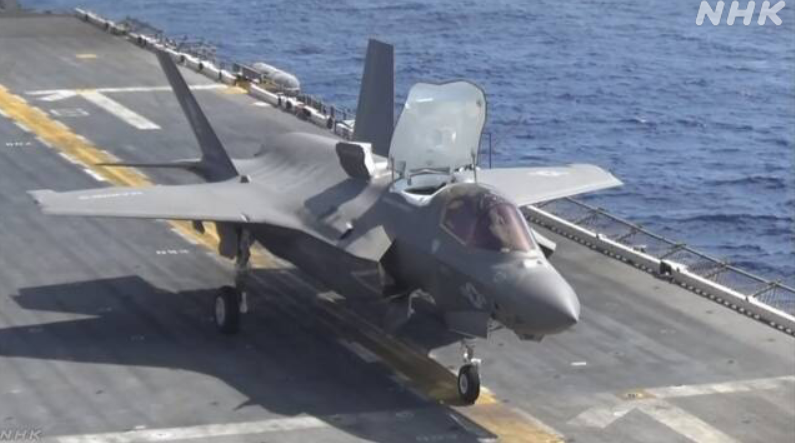 “The sale will improve Japan’s defense capability,” stressed an official of the U.S. Department of State in reply to an inquiry by NHK. “The U.S. welcomes Japan’s purchase as it will also support the U.S. economy and U.S. employment.”

The Defense Ministry plans to deploy more than 140 stealth fighters, both F-35As and F-35Bs, combined.

The Trump administration has already sold the ground-based interceptor missile PAC-3 to Taiwan. In order to update the missile, Washington has also decided to sell relevant parts worth $620 million to Taipei. In this way, the administration has indicated a policy of continuously supporting Taiwan.