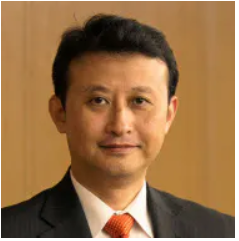 By Bonji Ohara, senior fellow of the Sasakawa Peace Foundation

There are some indications that China thinks that China does not want relations with Japan to deteriorate without good reason.

The Chinese foreign ministry criticized Japan’s defense white paper on July 14, saying, “It is not a white paper but a black document.” But it later removed the provocative expression “black document” from its website.

China is worried about a situation where Japan and the U.S. deepen their ties, and while the U.S. applies pressure on China in the South China Sea, Japan increases its “effective control” of the Senkakus. China’s moves near the Senkakus only follow the conventional naval strategy, which aims to expand naval supremacy, and there has been no major change in this situation.