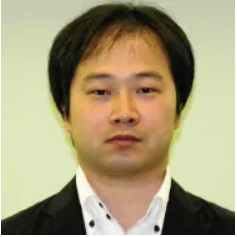 The improved ability of the China Coast Guard (CCG) is in the background [of China’s presence near the Senkaku Islands for 100 days in a row.] [Chinese] ships with displacements of 3,000 to 5,000 tons are constantly sailing near the Senkaku Islands. Vessels of larger size are more seaworthy in storms and crews have improved their skills. I heard that a naval officer with experience in engaging in deep-sea operations is serving as the CCG’s commander.

China has certainly become more confident of its military strength. Its series of moves are also intended to probe the Trump administration’s response to China over the maritime issue. It is also possible that China is trying to determine the impact of the new coronavirus on the defense systems of neighboring countries.

The fact that China can’t tolerate the present situation of Taiwan is a driving force behind its expansion in the East and South China seas. China has been under intense scrutiny from the international community due to the situation in Hong Kong. China’s aggressive inclinations are intended to prevent Taiwan from becoming independent and to assimilate it in the next five to ten years.