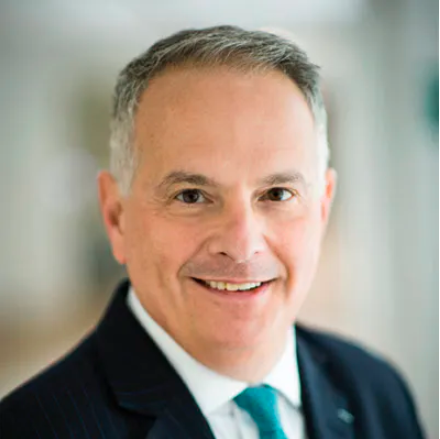 WASHINGTON –Kenneth Weinstein (58), whom U.S. President Donald Trump has nominated to serve as the next U.S. Ambassador to Japan, gave testimony before the Senate Foreign Relations Committee on Aug. 5. Weinstein made clear that he “will encourage Japan to strengthen its capabilities even further and shoulder greater responsibility within the Japan-U.S. Alliance.”

Mr. Weinstein is the president and CEO of conservative think tank Hudson Institute.

In his written testimony submitted prior to the hearing and his online testimony, he said Japan-U.S. ties have “never been stronger, broader, and more important to both countries than they are now.” He expressed his hope that Japan will further expand its role in countering China, which is tending to adopt strong-arm tactics.

In his testimony, Mr. Weinstein said that China has repeatedly taken destabilizing actions both in the Indo-Pacific region and globally. “Japan and the U.S. must intensify their multilateral cooperation with their other allies,” he stressed. Mr. Weinstein touched on the activities of Chinese vessels in the waters around the Senkaku Islands (Chinese name: Diaoyu Islands) of Okinawa Prefecture, expressing concern that the vessels “harass Japanese fishing boats and engage in other kinds of problematic behavior.”

He said he would partner closely with Japan toward the relocation of the U.S. military’s Futenma Base (Ginowan City, Okinawa Prefecture) to the Henoko district of Nago City. Regarding “phase two” trade negotiations with Japan, he expressed the desire to conclude a comprehensive agreement that includes services, commenting, “It will be an opportunity to further deepen our economic relationship.” “We need to go further, particularly in the auto sector,” he said.

He expressed support for holding the Tokyo Olympic and Paralympic Games in 2021, saying, “The Games will symbolize and celebrate our collective triumph over COVID-19.”

Weinstein is not a Japan hand, although many past American ambassadors have been. However, he has strong connections with Vice President Mike Pence and Secretary of State Mike Pompeo. He also is personally acquainted with Prime Minister Shinzo Abe. If he is approved by the Senate, which is necessary for him to assume office, he will take up his post this autumn.