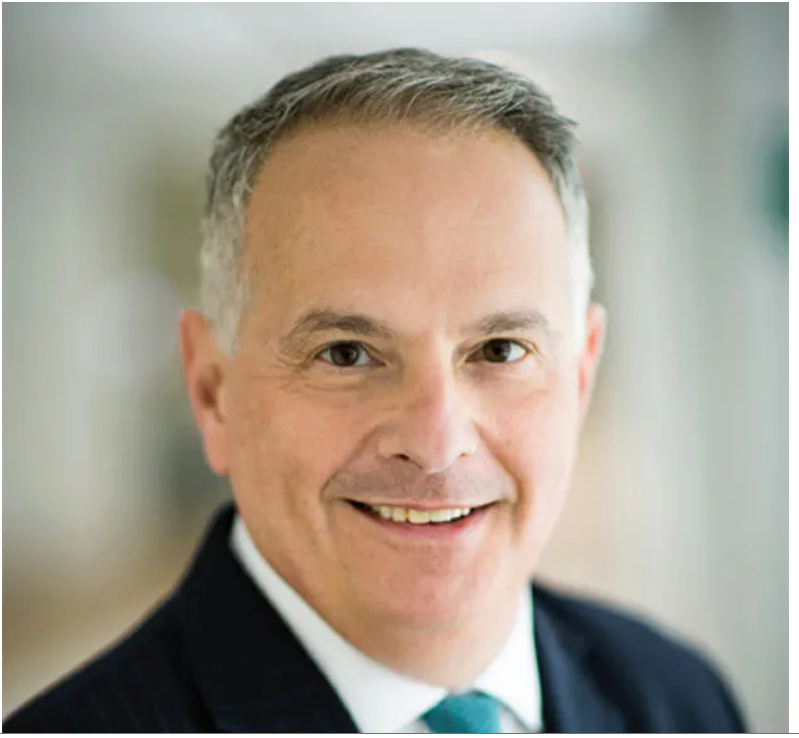 WASHINGTON – Kenneth Weinstein (58), the president and CEO of conservative think tank Hudson Institute whom U.S. President Donald Trump has nominated to serve as the next U.S. Ambassador to Japan, gave testimony before the Senate on Aug. 5. The testimony clearly disclosed his expectation that Japan will further expand its role in policy toward China, reflecting the Trump administration’s growing wariness of Beijing.

Weinstein also expressed a willingness to conclude a comprehensive “phase two” trade agreement that includes services with Japan. Further, he touched on negotiations on the cost of stationing U.S. Forces in Japan and said, “I’m optimistic that they will come to a fruitful conclusion.” He appears to have showed consideration for President Trump because all of these issues are of great interest to the President.

“Japan needs to do more and Prime Minister Shinzo Abe understands this well,” Weinstein said during his online testimony, calling on Japan to shoulder “greater responsibilities” in the Indo-Pacific region. He expressed hope for cooperation particularly in dealing with China, which is inclining increasingly toward hardline policies, including its stance on Hong Kong.

Weinstein has strong connections with Vice President Mike Pence and Secretary of State Mike Pompeo, the leading hardliners on China in the Trump administration. In October 2018, Pence delivered at the Hudson Institute a speech on American policy toward China that was said to mark the beginning of a “new Cold War.” In July [this year], Pompeo called for the formation of an international network to urge China to change its hardline policies.

Weinstein, Pence, and Pompeo are in complete agreement on their views of China and this was strongly reflected in Weinstein’s remarks at the hearing. The hearing at the Senate Foreign Relations Committee is a process for obtaining the Senate approval necessary for taking up an ambassadorial post. The hearing for former U.S. Ambassador to Japan William Hagerty was held in the spring of 2017 immediately after the launch of the Trump administration. Hagerty emphasized reducing the U.S. trade deficit with Japan and other nations.

In 2019, the U.S. saw the first year-on-year decline in its trade deficit in three years. At the beginning of 2020, the Japan-U.S. trade agreement was effectuated. It is safe to say that the Trump administration has achieved a degree of success in this area. That led Weinstein to focus on U.S. policy toward China in his testimony.

On Aug. 6, Chief Cabinet Secretary Yoshihide Suga commented during a press conference on the nation’s security by saying, “We’re fundamentally strengthening our system of self-defense through our own independent efforts.” He made the remark with regard to Ambassador-nominee Weinstein’s indication of his plan to urge Japan to expand its role.

Suga cited the enactment of the national security legislation and the review of the National Defense Program Guidelines by way of explaining his remark. He also said, “We’ll further strengthen the alliance with the U.S., which is the foundation of Japan’s diplomatic and security policies.

During the Senate Foreign Relations Committee hearing on Aug. 5, Weinstein said, “I’ll encourage Japan to strengthen its capabilities even further and shoulder greater responsibility within the alliance with the U.S.”