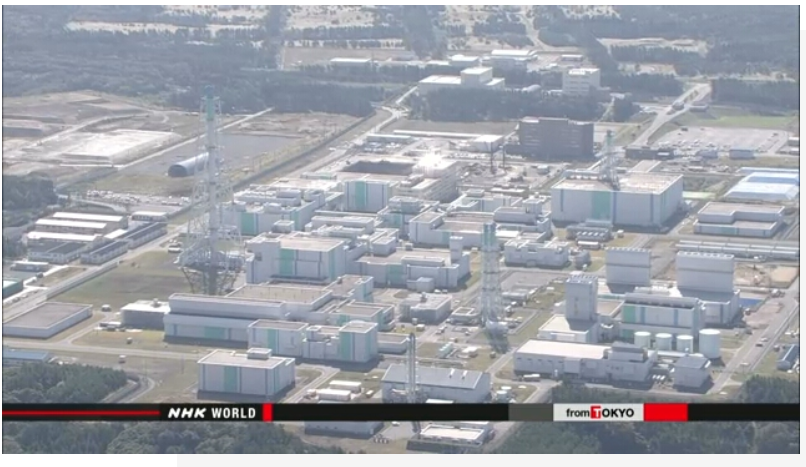 The operator of a nuclear fuel reprocessing plant in northeastern Japan says it will postpone the scheduled completion of the facility by one year. The plant is the centerpiece of the Japanese government’s nuclear fuel recycling policy.

This is the 25th time that Japan Nuclear Fuel Limited has delayed the scheduled completion of the plant. The operator says it now aims to complete construction in the first half of fiscal 2022, which is 25 years behind schedule.

The facility in the village of Rokkasho in Aomori Prefecture, northeastern Japan, is designed to extract plutonium from spent nuclear fuel generated by power plants, for recycling.

Masuda explained that considerable time would be necessary to prepare to ensure safety against tornados, as well as for the assessment of that work.

Masuda said the firm wants to start full-scale operation after the plant is completed in the first half of fiscal 2022, upon approval from local municipalities.

He apologized to local people for concerns caused by the delay.

The governor asked Masuda to continue efforts to further improve the safety of the plant.

Last month, the Nuclear Regulation Authority gave the operator the green light to complete the construction of the facility. It took the NRA more than six years to review the application from the operator based on new regulations established after the 2011 nuclear disaster in Fukushima.

The scheduled plant completion has been postponed many times due to various problems and other reasons.

Some experts have pointed out technical issues concerning on-site management and maintenance, given the considerable delay in the schedule.

The outlook for the use of the extracted plutonium is also unclear.